Nigeria Army prepares in prevision to the end of the amalgamation,GOCs, Brigade Commanders, others moved 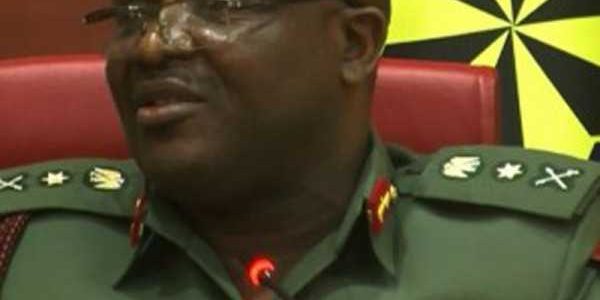 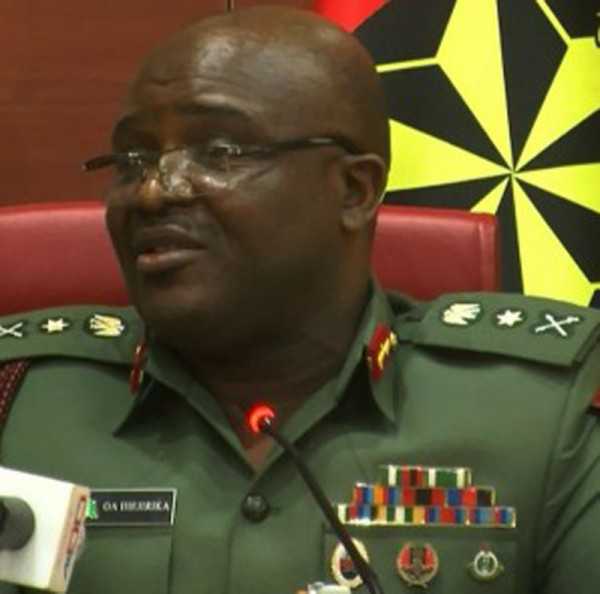 celebrations.Already, the Nigerian Army has suspended all passes and annual leave of its officers and men until after the New Year festivities.It was reliably gathered that a signal from military authorities to all General Officers Commanding (GOCs) and corps commanders ordered that all annual leave and passes be put on hold and all officers and men on leave be recalled with immediate effect.The directive, it was gathered, was part of security measures put in place during the festive period to be fully battle-ready to combat any threat to public peace.The Nigeria Police High Command has also deployed all the strike forces, specialised units of the force, including the Police Mobile Force (MOPOL), Counter-Terrorism Unit, Special Protection Unit, Federal Highway Patrol and Explosive Ordinance Department to join forces with the conventional police force in providing water-tight security throughout the country during the festivities.In continuation of its effort to ensure a hitch-free New Year celebration, Inspector General of Police, M.D. Abubakar, rolled out the directives at the end of a meeting with other members of the police management team on Friday, where he reassured Nigerians, both at home and in the diaspora, that massive security measures had been put in place to ensure a hitch-free celebration nationwide.Informed security sources also told Saturday Tribune on Friday that while the security cordon in the North-East remained water-tight, government had equally ordered security operatives across the country to be vigilant and “take preemptive measures.”According to the source, flash points in all volatile parts of the country will continue to be raided by operatives to preempt any undesirable occurrences while suspects are being picked up.“These suspects will remain in custody till the end of the Yuletide. They will all go through security screening while innocent ones among them will be set free as soon as this critical period is over,” the source disclosed.The source added that some women and children abducted by terrorists who attacked an army barracks in Bama, Borno State, last week had been rescued by security forces who also made several arrests.Source: Tribune