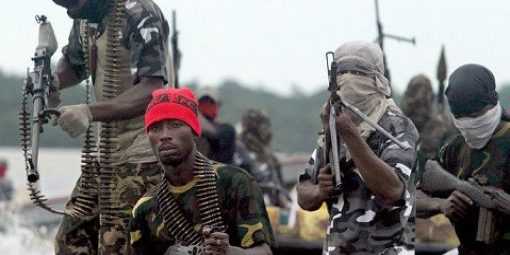 Worried by the activities of Boko Haram Islamic sect, repentant militants in the Niger Delta region have warned the insurgents against the wonton killing of innocent Nigerians, declaring that their “days are numbered.”

To this end, the former warlords expressed their readiness to confront the dreaded sect members head-on, even as they wondered why a segment of the country would be playing politics with issues that borders on security of lives and properties.

The group, in a statement, under the aegis of Edo state phase III ex-militants by one General Godstime Ogidigba took a swipe at the insurgents’ “senseless killings,” adding that the terrorists’ acts “had persisted because of the financial backing and support of some northern fundamentalists.”

Ogidigba, who claimed to be a leader of the ex-militants, alleged that the northern extremists were bent of plunging the nation into a full scale war.

He, however, expressed optimism that those behind the insurgents would soon be exposed and urged Nigerians to join hands with President Goodluck Jonathan and security agents to overcome the terrorists.

Haram. We must all come together and show commitment to the security challenges confronting us a nation.”