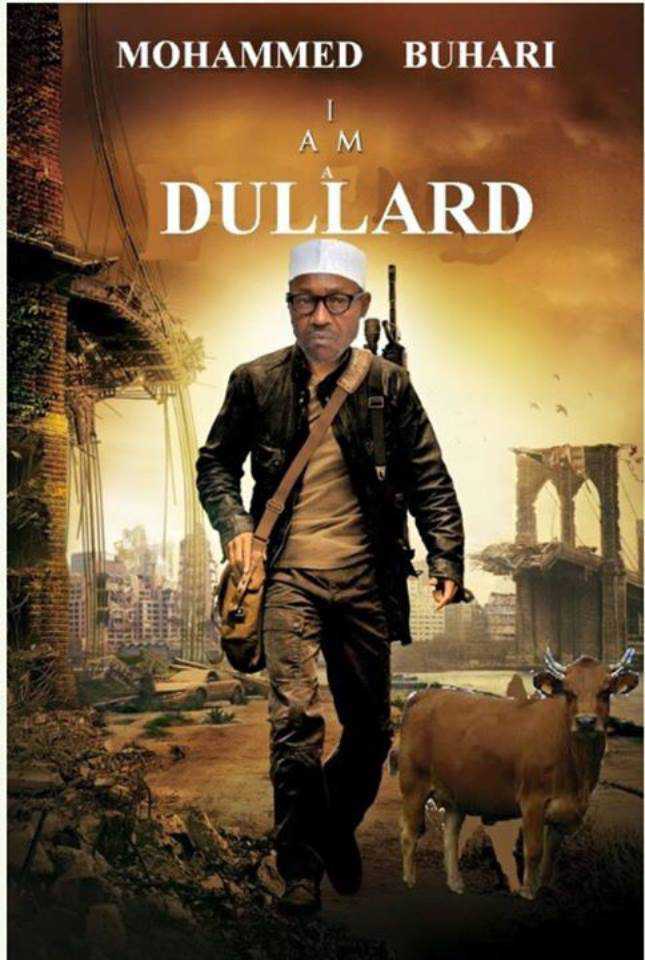 “The technology being deployed by the militants to destroy oil installations is high tech, the way they can go on high sea and international waters and target oil installations is a national problem,” Nigeria’s Daily Trust online newspaper Saturday quoted Buhari as saying in a meeting with leaders of the ruling All Progressive Congress (APC) party at the Presidential Villa in Aso Rock on the outskirts of the capital, Abuja, a day earlier.

The president added that the group was negatively affecting Nigeria’s development. “No insurance company will want to insure installations that will end up being blown up, and no banks will want to finance such facilities,” Buhari stated.

The militant group, mainly operating in Nigeria’s Niger Delta, publicly announced existence in March and since then has been blowing up gas and crude oil pipelines belonging to the Nigerian National Petroleum Corporation (NNPC) in Delta State.

The NDA attacks have had an immediate and significant impact on Nigeria’s wealth, as they have pushed the country’s oil output to its lowest level in decades. Oil exports account for 70 percent of Nigeria’s government revenue.

The militants have demanded that foreign oil companies leave Niger Delta, saying that they are fighting to protect the environment and to win locals a bigger share of the profits.

“I honestly don’t know how many factions the militants are in the Niger Delta compared to the northeast where you have the Boko Haram” Takfiri terrorist group, Buhari said, appealing to the leaders of his party to help calm the restive region.

“We need to stabilize to create employment. We need to support the economy and so on. I agonize over these things. We are in a tough time, so we have to organize ourselves,” he added.

In March, Emmanuel Ibe Kachikwu, head of the state-run NNPC oil company, said the NDA assaults have slashed Nigeria’s oil production from 2.2 million barrels per day (bpd) to 1.4 million bpd. Kachikwu also stated that the Nigerian government sees negotiations, not force, as the solution to ending the attacks.

Nigeria is also gripped with Boko Haram militancy in the northeast.

An estimated 20,000 people have been killed and more than two million others made homeless since the beginning of the bloody Boko Haram militancy in 2009.