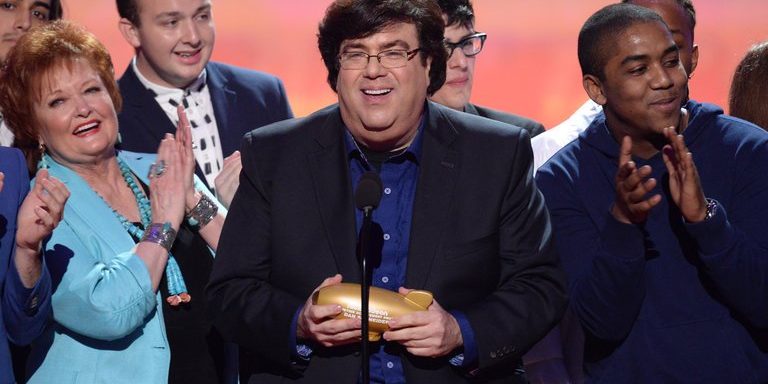 Dan Schneider, the prolific producer who has been Nickelodeon’s most reliable hitmaker for the last two decades, is parting ways with the cable channel.

Mr. Schneider, a former child actor who appeared in the TV series “Head of the Class” and the comedy film “Better Off Dead,” produced hit shows like “iCarly,” “Drake & Josh,” and “Kenan & Kel” for Nickelodeon.

Once described as the “Norman Lear of children’s television” by The New York Times, Mr. Schneider and his production company Schneider’s Bakery are also responsible for the network’s current biggest hit, “Henry Danger.” However, one of Mr. Schneider’s shows, “Game Shakers,” was recently canceled.

The move comes as Nickelodeon’s parent company, Viacom, is trying to turn itself around after years of tumult in its management ranks.

Mr. Schneider’s departure is all the more notable because Nickelodeon, along with MTV, remains critical to Viacom as it tries to reverse years of declining ratings. And Nickelodeon is in a downward spiral. The channel has lost roughly 22 percent of its audience among its core demographic of 2- to 11-year-olds over the last four months, according to the research firm MoffettNathanson.

“We thank Dan and his Schneider’s Bakery producers, executives and social media team for their immeasurable contributions to Nickelodeon, and we wish them the best in their future endeavors,” the network and Mr. Schneider said in their shared statement. “And Dan and Schneider’s Bakery are proud of the work they did together with Nickelodeon and will always remain big fans of the network.”

A version of this article appears in print on March 28, 2018, on Page B7 of the New York edition with the headline: Nickelodeon and Hitmaker Agree to End Partnership. Order Reprints| Today's Paper|Subscribe