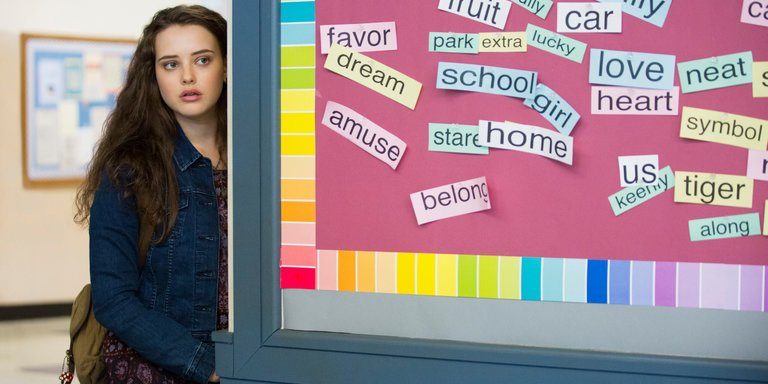 Netflix has added a warning video that will play before its series “13 Reasons Why” and will promote resources to help young viewers and their parents address the show’s themes, the streaming service announced Wednesday.

After being criticized for how the series’ first season depicted suicide, which had already led the network to add warning messages to the show, Netflix commissioned a study by the Northwestern University Center on Media and Human Development to gauge its impact on viewers. The show’s second season will be released this year.

According to a statement from Netflix, the study showed that “nearly three-quarters of teen and young adult viewers said the show made them feel more comfortable processing tough topics.”

However, the results also showed that Netflix could do more to respond to the concerns of parents, the company said. In a statement, Brian Wright, Netflix’s vice president of original series, said, “Research indicated the majority of parents felt that while the show brought up important topics, they wanted more resources from us.”

In response to the study’s findings, Netflix created a warning video that will run before each season. The video, which features the show’s actors out of character, explains that the series deals with issues including sexual assault, substance abuse and suicide. It suggests that if a viewer is struggling with these issues, he or she may want to avoid the show or watch it with a trusted adult.

Netflix has also added a viewing guide to the website 13reasonswhy.info that is intended to help facilitate conversations between parents and teenagers about difficult topics. The site offers resources pertaining to mental health, bullying, substance abuse and sexual assault, and lists contact information for the National Suicide Prevention Lifeline and other organizations.