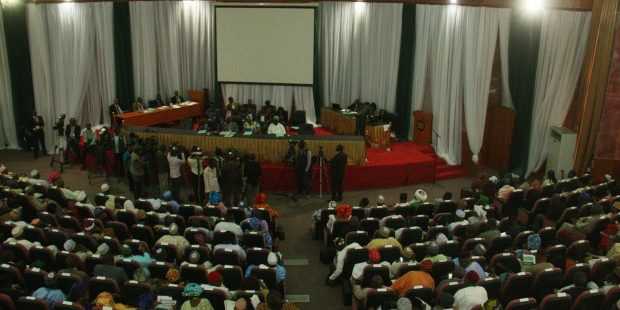 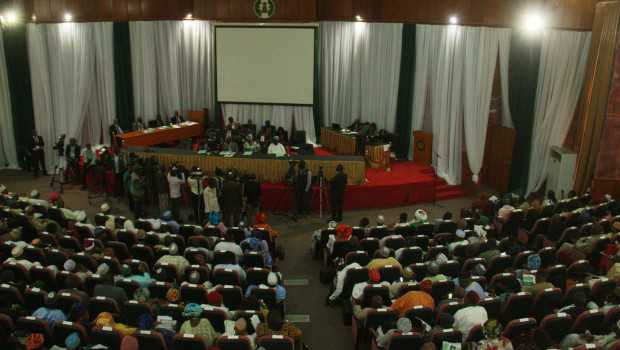 National Conference Committee on Transportation yesterday advocated the urgent completion of the Ajaokuta Steel Company as a way of removing the nation’s economy from the woods.

He said: “The Ajaokuta- Warri rain line was awarded in 1986, with the total completion period of five years, but as I speak to you 14 years after, that project has not been completed

and it is very important for us to complete the Ajaokuta- Warri rain line. It is the committee’s view that this project must be completed and commissioned before 2015 as what is required to complete it is less than N40 billion, and the more we continue to delay, the more it will cause us to complete.”

On the merger of the three agencies in the aviation industry, the committee recommended that they should be returned to the status quo.

It also recommended that all airports in the country must be open 24 hours while foreign airlines must be encouraged to employ Nigerian staff.

Delegates who contributed to the report however called for the scrap of the Federal Roads Maintenance Agency, FERMA accusing it of gross inefficiency over the years in carrying out its responsibilities of maintaining roads which they described as death traps.

Bassey Edem, who called for total scrapping of FERMA, argued that government should allow private sector to run the proposed national carrier.

On his own, Idongesit Nkanga, said given the nature of the aviation sector, the sector should be left on the concurrent list.

While calling for the adoption of global best practice, he argued that in establishing a national carrier, the government should not be investing its resources; rather, the new airline should be run through a Public Private Partnership, PPP, arrangement.

“The problem with FERMA is that the Act establishing it has not been adhered to. There is no country that operates roads without road tax. What is today a pothole becomes a gully when money is released three years after,” he added.

Adelegate representing Nigerian Union of Engineers, NUE, Senator Olufemi Kila, suggested that there should be a Federal Road Authority (FRA) to do the job of road maintenance independently.