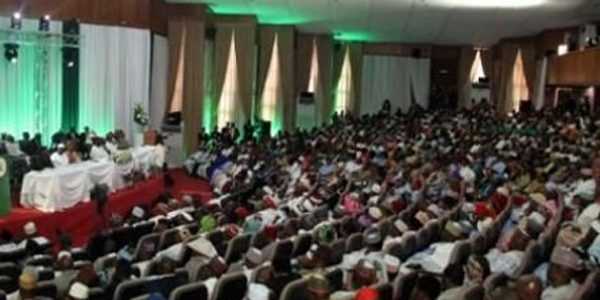 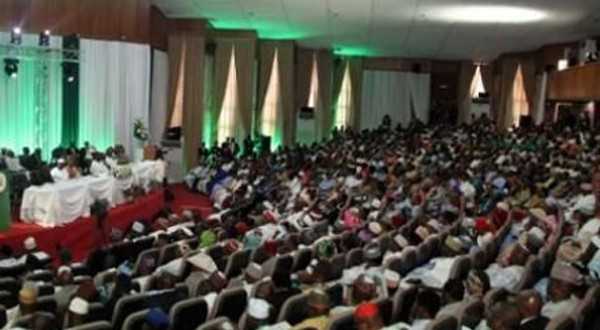 A group, the Southern Professionals, warned yesterday that the failure of the National Conference will be catastrophic for Nigeria. It said delegates to the conference should unite and keep hope alive for Nigerians.

Its Coordinator, Mr. Emeka Ugwu-Oju, spoke in Abuja at an interactive session the group hosted for Southwest, Southeast and Southsouth delegates.

Ugwu-Oju noted that a successful National Conference would prevent the doomsday scenario in the country. The group, its spokesman said, was interested in

supporting the delegates to produce an acceptable outcome that can lay a solid foundation for a new Nigeria.

He said: “To our delegates from Southern Nigeria, my message and plea is straight and direct: please, keep hope alive for Nigerians. Many Nigerians believe that the current status quo of wealth sharing for the elite (poverty sharing for the masses), as against wealth-creating political structures in the country, is highly undesirable and unsustainable.

“The average Nigerian now feels very insecure. By their actions, they are beginning to question the corporate existence of the country. I am yet to come across any Southern parent who wants his child to go and work in the North.

“The outcome of this National Conference may be the only chance of rekindling hope in most Nigerians, that this country could still become a nation where its citizens could see any part – be it East, West, North or South – as a land of opportunity that should be explored.”