Nadal to sit out Queen’s 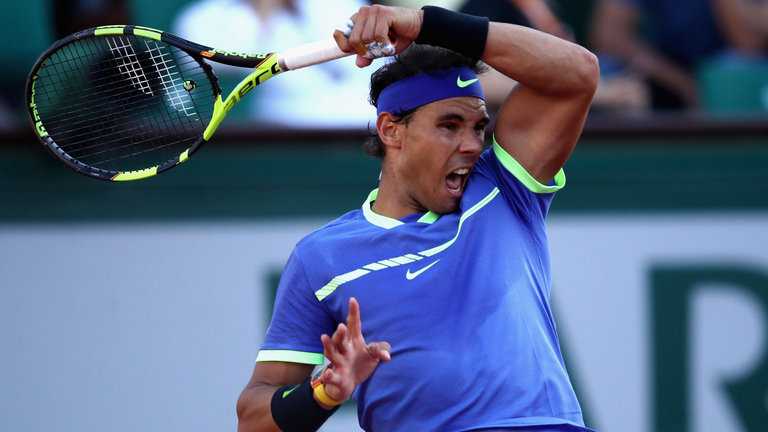 The Spaniard has been advised by his doctors to take a break ahead of Wimbledon, following his remarkable efforts at Roland Garros over the past couple of weeks.

Having already claimed titles in Monte Carlo, Barcelona and Madrid this spring, the 31-year-old capped a remarkable clay-court campaign by clinching a 10th French Open title in dominant fashion on Sunday.

However, in the wake of his straight sets win over Stan Wawrinka in the final, Nadal has announced that he will skip his planned Wimbledon warm-up.

“I am very sorry to say that I am not going to be able play Queen’s next week,” said Nadal.

“I am sad to make this decision because I love Queen’s, I won the tournament in 2008, and every time I reached the Wimbledon final, it was after playing Queen’s.

“I was hoping to take some days off and then be ready but, at 31, and after a long clay court season with all of the emotions of Roland Garros, and after speaking to my team and doctor, I have decided my body needs to rest if I am going to be ready to play Wimbledon.

“Sorry to all the great fans in Britain and to the tournament organisers. I hope to see you at Queen’s next year.”

Despite the absence of Nadal, a decent field will be in attendance at Queen’s, headed by world No 1 and defending champion Andy Murray, and also including US Open champion Wawrinka and last year’s runner-up Milos Raonic.