Nadal pulls out of Rotterdam 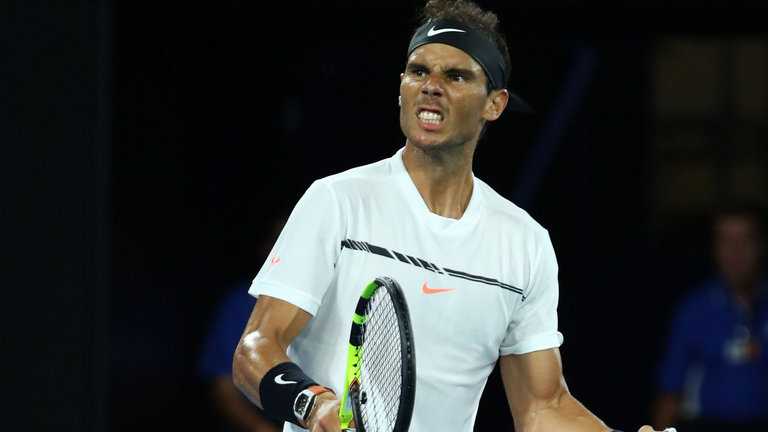 Rafael Nadal has withdrawn from this month’s World Tennis Tournament in Rotterdam.

The 30-year-old was due to go into the tournament as top seed but has been advised to rest on the back of his surprise run to the final of the Australian Open.

In a statement on his official Facebook page, Nadal said: “I am very sorry to announce I won’t be able to play in Rotterdam next week.

“After last year’s absence from some tournaments, I started this season well and made a significant effort during the Australian swing.

“It’s because of this that my doctors have strongly advised me to take it easy and give enough rest to my body before competing again to avoid further injuries.

“I fully understand that the Dutch fans will be disappointed. I am very thankful to Richard Krajicek [tournament director] for the great support and understanding.”

Marin Cilic will replace Nadal as No 1 seed when the event gets under way on Monday, live on Sky Sports.

The Spaniard’s next scheduled tournament is the Abierto Mexicano Telcel event in Mexico which begins on February 27.