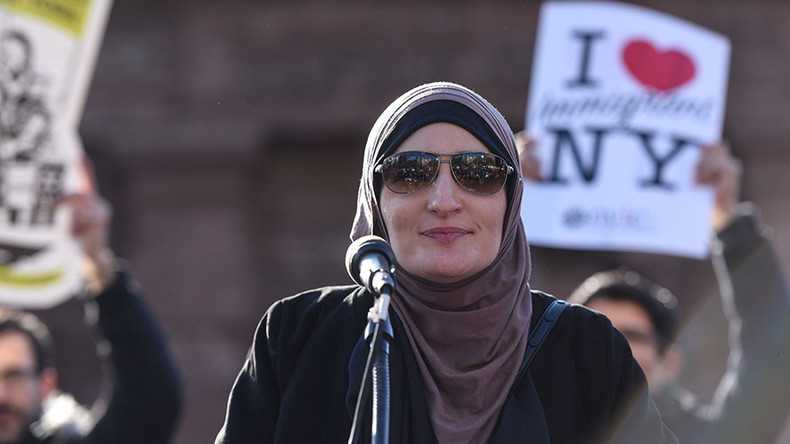 The damages to the cemetery came following heightened concerns over hate crimes in the US. There have already been 12 reported bomb threats to Jewish community centers and late last month, a mosque in Texas was burned down.

“This is really a human issue,” El-Messidi told the Washington Post. “But out of this horrible election cycle, something beautiful has come out of it and [Muslims and Jews have] bonded together to support each other and stand up to this hate. Politics can get in the way of our basic humanity, I hope this breaks through all those walls, no pun intended, to help bring us closer together.”

Sarsour and El-Messidi are two increasingly influential activists for the Muslim community. Sarsour is credited with organizing the Women’s March, which had an international turnout of millions of people last month.

This isn’t the first time El-Messidi of Knoxville, Tennessee, has organized a successful crowdfunding campaign. In December 2015, he raised over $215,000 for the victims and families of victims in the San Bernardino shooting and also called on Muslims to write condolence letters to the family of Ambassador Chris Stevens, who was killed in the 2012 Benghazi attack. Stevens’ sister was presented with 8,000 letters that Thanksgiving, the Washington Post reported.