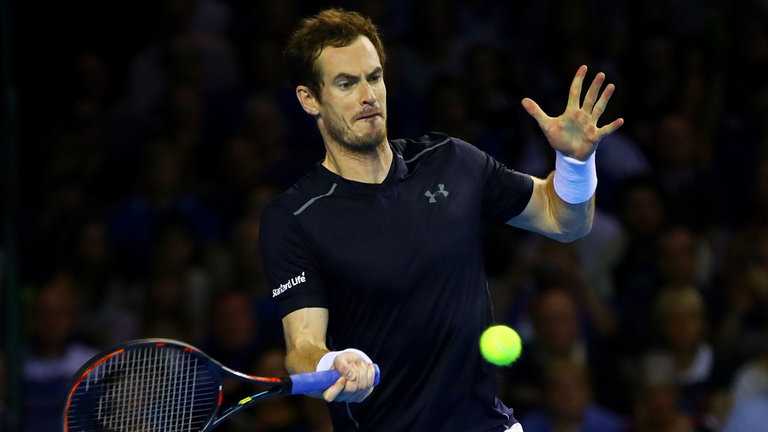 Andy Murray will not pay in Great Britain’s Davis Cup first-round tie against Canada this weekend.

Captain Leon Smith had left the door open for Murray but admitted, with the rare chance for a month-long break, the prospects of the world No.1 playing were always slim at best.

Smith said: “It’s the right thing for him to do what he’s doing, stay at home, get some rest after what was an unbelievable three or four months for him and focus on these four here who are really good players.

“We’ve got so much confidence in what they can do.”

Evans’ heroics in reaching the fourth round of the Australian Open, beating Marin Cilic and Bernard Tomic, have elevated him alongside Edmund in the world top 50.

With world No.3 Milos Raonic having pulled out of the Canadian team with an injury suffered in Australia, the hosts do not have a top-100 player to call on in singles.

Their highest-ranked available player, world number 128 Peter Polansky, was only drafted into the team when Raonic pulled out and it may well be Vasek Pospisil and Denis Shapovalov who are preferred.

Pospisil has plummeted from a high of 25 in the rankings to 133, winning only 10 tour-level matches since the start of last year, but on his day is clearly capable of beating both British players.

Shapovalov, 17, is a wild card – a highly-talented young player who is the reigning junior Wimbledon champion.

Canada also have a strong doubles team in Pospisil and evergreen aniel Nestor, who at 44 is playing in his 50th tie.