Murray: Lendl not to blame 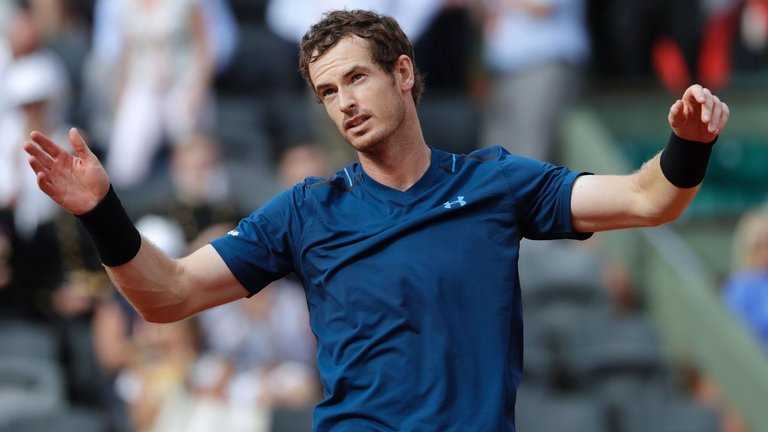 Andy Murray has dismissed suggestions that his recent dip in form during the clay court season was down to the absence of Ivan Lendl.

Lendl was in Murray’s box for the first time since the Australian Open during Tuesday’s French Open second-round victory over Andrey Kuznetsov.

Murray, the world No 1 who lost last year’s Roland Garros final against Novak Djokovic, recovered from a second-set slip to beat his Russian opponent 6-4 4-6 6-2 6-0.

“It was a decent start, considering obviously how I played in the build-up,” said Murray, who suffered early clay-court exits in Monte Carlo, Madrid and Rome.

“It definitely got better as it went on. Started to move a bit better towards the end. Was hitting the ball better when I was defending. That’s something the last few weeks I haven’t done so well and didn’t start off the match doing particularly well.”

Murray has struggled for consistency since usurping Djokovic at the top of the rankings following his Paris Masters triumph last November.

The 30-year-old’s fourth-round loss to Mischa Zverev at the Australian Open represented his earliest Grand Slam exit since a third-round exit to Stan Wawrinka at the 2010 US Open.

He responded to his surprise defeat in Melbourne by winning in Dubai, but has since suffered early defeats outside of his run to the Barcelona semi-finals.

“If things aren’t going well, people will try and find the reason for why that is, you know, and blame Ivan or whatever it is, an injury or that I’m not motivated or whatever. That’s what happens,” said Murray.

“But for me, I don’t think that it’s anything to do with Ivan not being there. Last year after Wimbledon I saw Ivan at the US Open, which was – I was there two weeks, really. But from Wimbledon through until the World Tour Finals, I only spent those two weeks with him.

“And I had the best, pretty much the best period of my career, and no one mentioned Ivan not being around.”

Murray progressed from the first round despite a disappointing second set in which he dropped serve three times against Kuznetsov, the world No 73.

Murray will now face Martin Klizan for a place in the third round after the Slovak prevailed in a five-setter against French wild card Laurent Lokoli.

“He has a lot of talent. He can hit a big ball. He is quite unpredictable on the court,” said Murray, who beat Klizan in their only previous meeting on the hard courts of Vienna last year.

“He plays a lot of drop shots and quite unorthodox sort of shot selection, so it can be difficult to prepare for that. Obviously I saw a few videos of his match today. It was obviously a pretty entertaining match.”