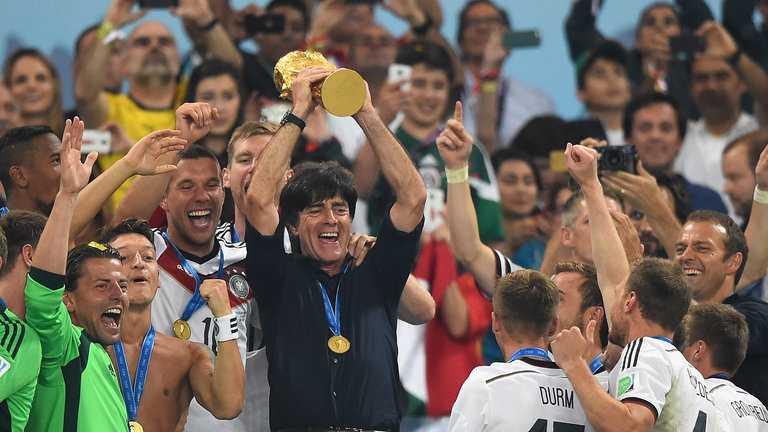 FIFA president Gianni Infantino says the 2026 World Cup could be hosted by “three or four” countries.

The European Championships have previously been co-hosted with Belgium and the Netherlands doing so in 2000, followed by Austria and Switzerland in 2008, then Ukraine and Poland in 2012. Euro 2020 will be held across multiple countries.

The World Cup has only been co-hosted once before, in 2002, in Japan and South Korea, the first time the tournament was held in Asia.

Infantino is concerned about stadiums being built at huge cost, then hardly being used afterwards and he thinks that three or four countries providing four or five stadiums for the tournament would work.

“We will encourage co-hosting for the World Cup because we need FIFA to show we are reasonable and we have to think about sustainability long-term,” Infantino said.

“It is perfectly in line with our sustainability and legacy to maybe bring together two, three, four countries who can jointly present a project with three, four, five stadiums each.

“We will certainly encourage it. Ideally the countries will be close to each other for the sake of ease of travel.”