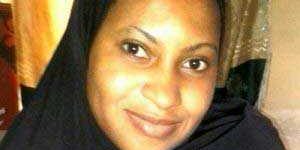 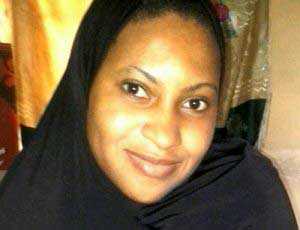 MISS Charity (Aisha) Uzoechina, the lady that was allegedly forced to convert to Islam and kept in the palace of Etsu Nupe, Alhaji Yahaya Abubakar, for the past four months, will remain with the monarch until September 17.

Charity cannot be released by the Emir to either the parents or anybody until the case instituted by Charity is vacated by the Sharia court in Bida, Niger State, Vanguard has learnt.

A suit filed by father of the girl, Pastor Raymond Uzoechina, before a High Court in Bida, seeking to stop the Sharia court from listening to his daughter’s case, last week, has been adjourned to September 17 for hearing.

The hearing could not hold on August 1 because of the ongoing conference of lawyers holding in Minna, which made the courts go on their annual vacation from August 5, to resume on September 15.

Charity, whose new name is Aisha, has equally dragged her father before the Sharia Court, Bida, praying the court to give her protection from her father after converting from Christianity to Islam.

The Sharia court, which was to give its ruling on the prayer of Charity (Aisha) last Wednesday, August 1 in Bida could not also sit.

No date has been fixed for the ruling.

The parents of the girl, especially the father, have alleged foul play and demanded for the immediate release of their daughter.

While the case is still pending, Niger State Government waded into the crisis so that it will not degenerate into religious crisis, which the state may not be able to contend with.