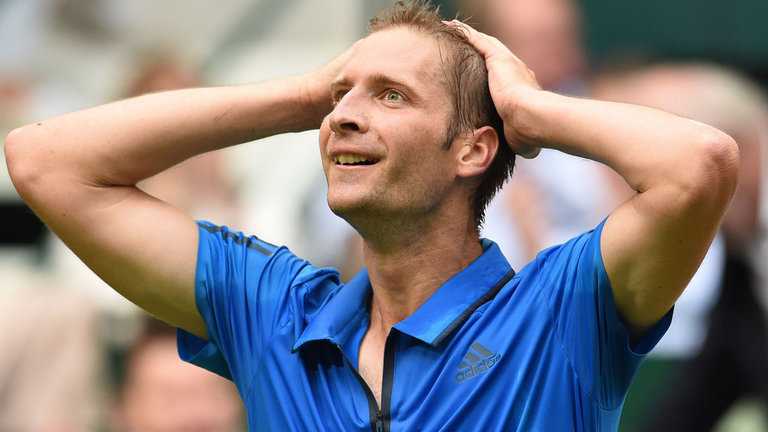 Argentina’s Leonardo Mayer will face Germany’s Florian Mayer in the Hamburg clay-court final on Sunday, the third time the namesakes have clashed on the ATP Tour.

Leonardo Mayer, ranked 138th in the world and the 2014 champion at the tournament, made the final with a 6-3 7-5 win over compatriot Federico Delbonis.

Florian Mayer, 33 years old and 101 in the rankings, reached Sunday’s final when fellow German Philipp Kohlschreiber retired through injury in the second set.

Kohlschreiber took the first set 6-4 but quit at 3-2 down in the second.

In their two previous meetings on the tour, Leonardo Mayer triumphed in Delray Beach in 2010 with his German rival winning in Halle three years later.

Leonardo Mayer won the title in 2014 with victory over David Ferrer in the final, his only ever career ATP tournament win.