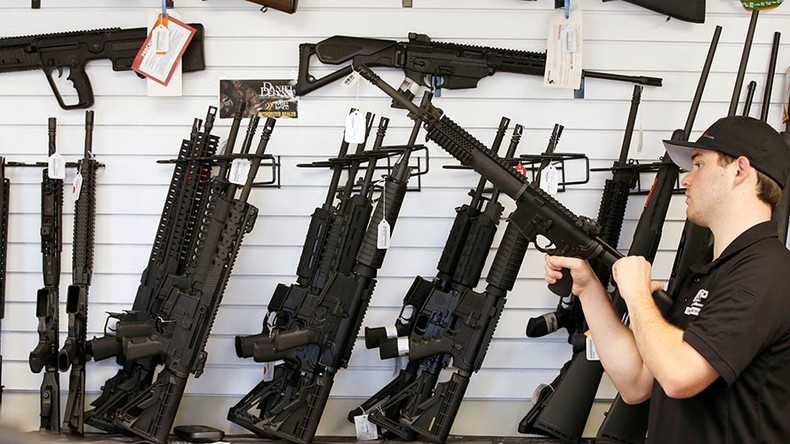 Dissenting Judge William B. Traxler Jr. claimed his colleagues have “gone to greater lengths than any other court to eviscerate the constitutionally guaranteed right to keep and bear arms.”

However, the court ruled that “we have no power to extend Second Amendment protections to weapons of war.” Judge Robert B. King wrote that weapons of war are most useful in the military and the previous Supreme Court ruling on District of Columbia vs. Heller excluded these kinds of weapons from being protected by the Second Amendment.

“We have no power to extend Second Amendment protection to the weapons of war that the Heller decision explicitly excluded from such coverage,” King wrote.

The ruling was celebrated by Maryland Attorney General Brian E. Frosh who had spearheaded the push to ban military-like weapons after a mass shooting in 2012 resulted in the deaths of 20 children and six educators in Newtown, Connecticut. “It’s unthinkable that people could say that those weapons of war are protected by the Second Amendment,” Frosh told reporters on Tuesday.

However, the Maryland State Rifle and Pistol Association and the Maryland Licensed Firearms Dealers Association claimed that the guns are not exclusively meant for war but are used by citizens legally for hunting, self-protection or target practice. They emphasized that because the weapons are designed for battle, they are easier to handle and have more precise targeting.