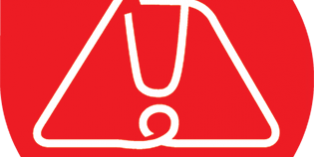 April 20 has become known as a day to celebrate the pleasures of marijuana consumption with parties that traditionally begin at 4:20 p.m.

But a study in JAMA Internal Medicine has found that the high spirits may have a price: a significant increase in fatal car wrecks after the “4/20” party ends.

Researchers used 25 years of data on car crashes in the United States in which at least one person died. They compared the number of fatal accidents between 4:20 p.m. and midnight on April 20 each year with accidents during the same hours one week before and one week after that date.

“These crashes really don’t have to happen,” said the senior author, Dr. Donald A. Redelmeier, a professor of medicine at the University of Toronto. “In the Netherlands, they’ve had legalized marijuana for years, but they have many more interventions — speed cameras, radar, sobriety checkpoints. The roads in the Netherlands are now much safer than those in the U.S.”