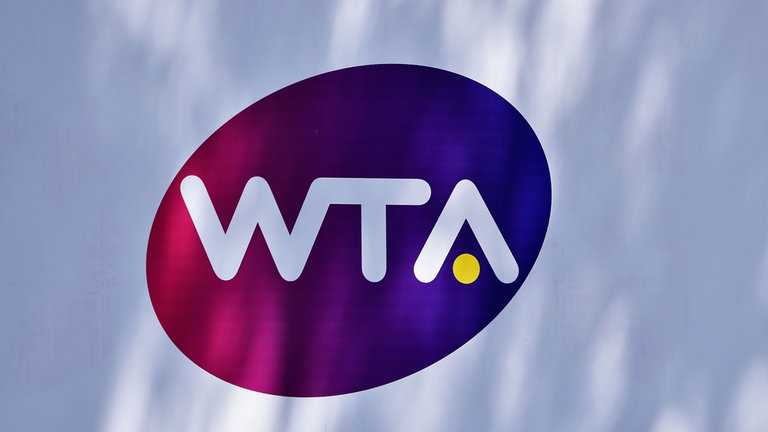 Britain could be in the running to stage the WTA Finals from 2019, with Manchester understood to be interested in hosting the event.

The season-ending tournament featuring the best eight female players of the year has just one year to run on the current deal with Singapore.

The WTA has therefore begun to explore options for the next contract and Manchester has emerged as a contender.

“We are talking to a number of venues that have indicated an interest in the WTA Finals event for 2019 and beyond,” a WTA spokeswoman told PA Sport.

“We’re in the early stages of this process. Manchester is one of several destinations that have reflected an initial interest in learning more about the opportunity.”

With the success of the men’s equivalent tournament at London’s O2 Arena over the past eight years, Britain is seen as a desirable destination.

More than 250,000 people attend the London event every November, with the ATP virtually selling out two sessions a day for what is by far its biggest money-spinner.

The WTA Finals, which began in 1972, does not attract the same crowds but could see a return to central Europe for a tournament that was held in the US until 2000 before rotating among the likes of Munich, Madrid, Doha and Istanbul.

Much with Andy Murray and the O2, the presence in the top eight of Britain’s Johanna Konta would also appear to strengthen Manchester’s claim.

Manchester Arena, meanwhile, was the preferred choice for the 2015 Davis Cup semi-final against Australia but the LTA was unable to persuade Florence and the Machine to change their concert dates and the tie was eventually held in Glasgow.