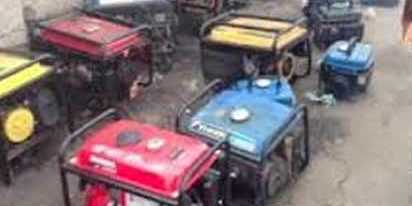 A man, his pregnant wife and their son died in the early hours of yesterday, allegedly, from generator fumes at their residence in Elekehia area of Port Harcourt, Rivers State capital.
Landlord of the residence, Mr Chikarson Boms, said a 17-year-old girl, who lived with the family, was the only one that survived. According to the landlord, the family placed the generator close to their room window.

He said neighbours became suspicious when they woke up to see the generator still running and the family members failed to come out. When they knocked on their door, there was no response.

According to him, when the neighbours forced their way in, they met the family members in sleeping positions, but it was obvious something was wrong. The man and son were apparently dead.

So the neighbours rushed the girl and the man’s wife who managed to utter some words to hospital.
Boms said the wife could have survived if doctors had responded to her early enough.