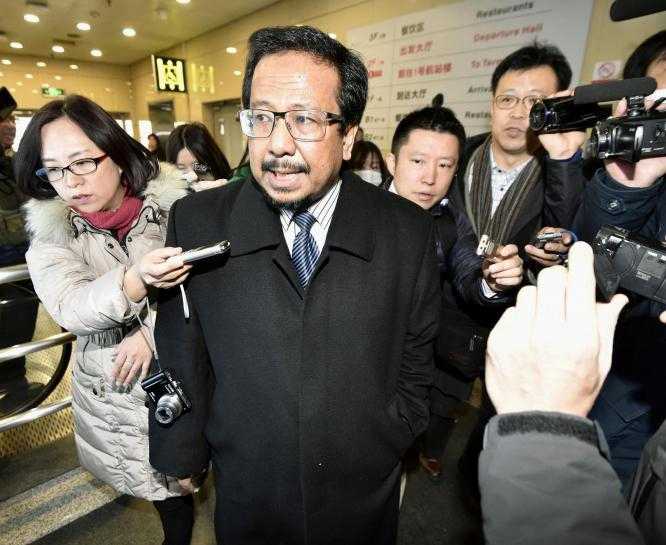 KUALA LUMPUR Malaysian authorities said on Tuesday they had yet to determine a cause of death in the killing of the half-brother of North Korea’s leader, and had still to confirm the identity as no next of kin has come forward.

“The cause of death and identity are still pending,” Dr Noor Hisham Abdullah, the director general of health at the Malaysian health ministry, told reporters.

South Korean and U.S. officials have said they believe North Korean agents assassinated Kim Jong Nam, who had been living in the Chinese territory of Macau under Beijing’s protection.