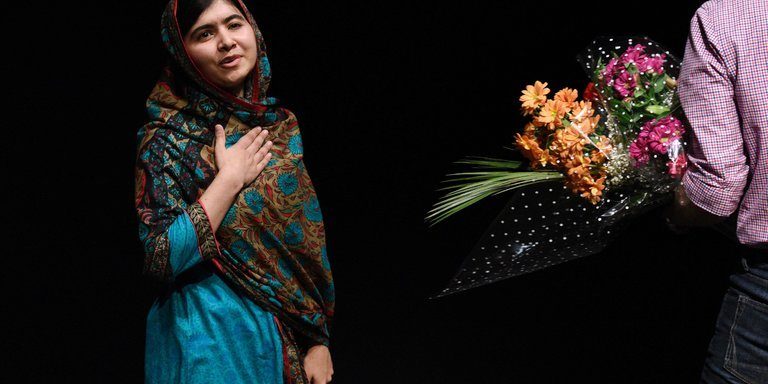 ISLAMABAD, Pakistan — Malala Yousafzai, the Pakistani activist for girls’ education and the world’s youngest Nobel laureate, returned to Pakistan early Thursday in her first visit since an attack by Taliban militants gravely injured her in 2012.

Her homecoming was wrapped in relative secrecy, and details of her visit have not been publicly confirmed.

But Ms. Yousafzai, now 20 and studying at Oxford, is expected to stay mostly in Islamabad, the capital, during her four-day visit. She is said to be planning to meet with Prime Minister Shahid Khaqan Abbasi and other high-ranking civil and military officials.

She is also expected to visit the picturesque Swat Valley, her childhood home and the site of the Taliban attack against her, where she is to inaugurate a large school being built with aid from the Malala Fund, an advocacy organization for girls’ education worldwide that she founded in 2013.

A military official, speaking on the condition of anonymity as he was not authorized to brief the news media, said Ms. Yousafzai was expected to be accompanied by the Pakistani Army chief, Gen. Qamar Javed Bajwa, on her visit to Swat. No separate confirmation of that was available.

Ms. Yousafzai and two other schoolgirls in Swat were pulled off their school bus and shot by Taliban militants in October 2012.

The attackers were specifically targeting her: Though only 15, she was already widely known for her advocacy for girls’ education, placing her in defiance of militant leaders who had banned such schooling in areas they controlled. One of the gunmen shouted “Who is Malala?” as he boarded the bus.

All three girls survived, but Ms. Yousafzai was critically injured, with a bullet grazing her brain and lodging in her neck. Doctors in Britain spent months rebuilding her skull, and she soon returned to her advocacy work — this time with a global audience of admirers. She was awarded the Nobel Peace Prize in 2014.

Despite that, she has been harshly criticized by some Pakistanis, particularly those on the far right who accuse her of being a dupe for the West’s agenda.

Security during her visit in Pakistan was heavy from the start, when she and her family arrived at Benazir Bhutto International Airport in the dark of the early morning.

The local news media reported that Ms. Yousafzai was brought to Islamabad with a large security contingent.