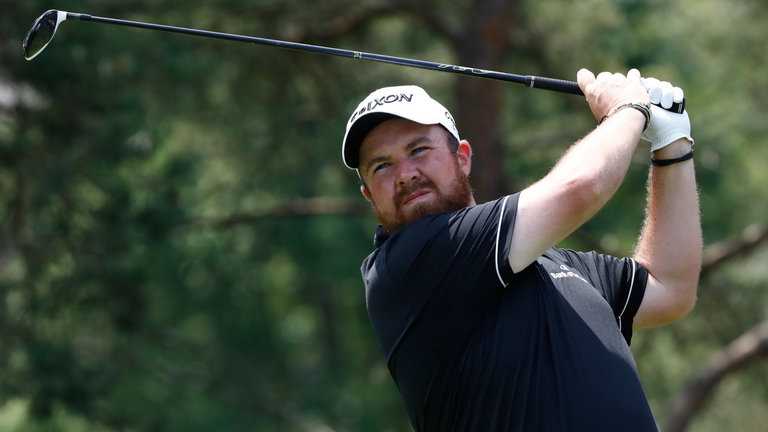 Shane Lowry is keen to extend his return to form this week at Erin Hills as he bids to banish the bad memories from last year’s US Open.

The Irishman is now 12 months removed from a final-round collapse which cost him victory at Oakmont, where he coughed up a four-shot lead in a tournament that ended with Dustin Johnson claiming his first major championship.

Lowry’s form went to pieces for a while after that disappointment, and he had slipped to 76th in the world before finishing sixth at the BMW PGA Championship and following that up with a top-15 performance at The Memorial.

Next up for Lowry is the sizeable challenge of Erin Hills, a course that has sparked plenty of headlines for its deep rough that can make just finding wayward shots difficult.

“I’ve seen pictures and I’m hoping the rough isn’t as long as it looks in the photos,” Lowry said. “We just have to see when we get there.

“I personally don’t like it when they try and make inland links golf courses, but listen, that’s the course we’re at and we’ll have to go there and try and do a good job.

“I think that kind of golf suits me. You look at the courses I do well on and I do all right on Torrey Pines every year. I need to go out and just play proper golf, that’s what I feel like, and it suits my game.

“I shot 11-under for four rounds around Bridgestone when it was rock hard. Obviously won by two and that’s the best golf I can play. I love places like that. That’s why I love playing those tournaments.”

Asked what he took away from last year’s performance at Oakmont, Lowry added: “I don’t know to be honest. I’ve talked about it that much over the last year. Didn’t win. End of story. I finished second.

“But it was a great week. I showed that I can win and I showed that I’m as good as anyone. That’s what I had to take out of it. Obviously, I didn’t do a great job in taking the positives out of it at the end of last year.

“It’s not easy. You go into the next major and people are talking about you winning, and I’ve never had that before. It’s just not easy. And then obviously the Ryder Cup, I was trying to make that and didn’t do that.

“So, all in all, I was pretty disappointed with how it ended up last year, but look, that’s behind me now. I have a great run of tournaments coming up over the summer, so I’m looking forward to doing well and trying to get up that FedEx Cup standings and Race to Dubai and back up the world rankings and back to where I feel I belong, I suppose.”