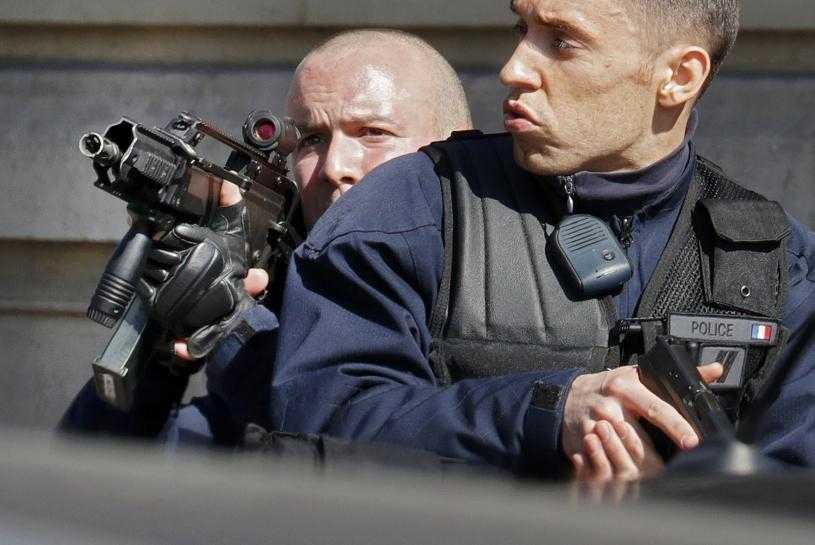 PARIS A female employee of the International Monetary Fund suffered injuries to her face and arms on Thursday when a letter bomb addressed to the world lender’s European representative blew up as she opened it, police said.

The letter, which had arrived by mail, exploded as it was opened by a secretary at the institution’s office in an upscale part of Paris.

The secretary, whose hearing was also affected, was receiving treatment but her injuries were not life-threatening, Paris police chief Michel Cadot told reporters. The blast caused little damage to the office.

The explosion was caused by a device that was fairly home-made, “like a big fire cracker,” Cadot said.

Asked if the head of the IMF’s European office had received threats, Cadot said: “There had been some phone calls in recent days but they don’t seem necessarily to be linked to this matter.”

A militant Greek group, Conspiracy of Fire Cells, claimed responsibility for a parcel bomb mailed to German Finance Minister Wolfgang Schaeuble on Wednesday, but there was no immediate claim for the Paris attack.

The IMF has been involved in talks between Greece and its international creditors on disbursing new loans to Athens under a bailout program.

In a separate incident, a teenage student opened fire on Thursday at a high school in southeastern France injuring three people, including the headmaster, the interior ministry said.

France, which is in the middle of a campaign for presidential elections in six weeks time, has been hit by attacks by Islamist groups in the last few years that have killed scores of people and the country is still in a state of emergency with army units patrolling the streets of Paris.

President Francois Hollande said French authorities would do all they could to find those responsible for the attack on the IMF. “I want to tell all those who work for this great institution that we are by their side,” he said.

“I … reaffirm the IMF’s resolve to continue our work in line with our mandate. We are working closely with the French authorities to investigate this incident and ensure the safety of our staff,” she said.