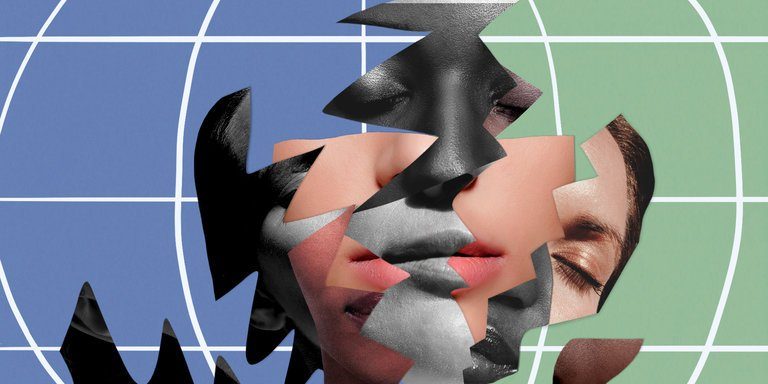 Want the Australia Letter by email? Sign up and forward to your friends for heaps of global coverage and provocative Australia insight.

When Francesca Donner, director of The New York Times Gender Initiative, arrived in Australia a few weeks ago, she was almost immediately swept up in the wave of #MeToo and news media activities.

In addition to public panels on the #MeToo movement, there were conferences, university discussions and a dinner with young female New York Times readers to talk about our coverage.

Everyone, it seemed, had something to say about #MeToo.

On her way back to New York, Francesca jotted down a few impressions about Australia’s gender movement and how it compares with what’s happening in the United States.

Her thoughts raised as many questions as they answered, and we hope you’ll share your insights as we unpack the issue.

But they also had a few things to share, too.

The rumblings from women and people in their 20s and 30s began almost at once:

“Australian politics is a boys’ club. The journalists here don’t cover politicians as aggressively as they do in the U.S. Exhibit A (and B and C and D): Barnaby Joyce!”

“And the press! The press! There are so few publications we identify with! Most young people just turn away and shrug.”

The Sydney Opera House was hosting a day all about women called “All About Women.” Attendees who were mostly women (and a few odd men out) turned out in the thousands. The festival aired around the country on local TV stations. People tuned in.

The ABC devoted episodes to International Women’s Day and two ABC national radio stations (Fran Kelly and Richard Glover) invited me on to talk Harvey Weinstein and, you guessed it, women.

Coming soon: A newsletter on women, gender and society.

Gay marriage had been recently legalized. And the city of Sydney would pay homage to the passing of the law at its 40th Anniversary Mardi Gras celebrations.

Barnaby Joyce, the former deputy prime minister, a champion of family values, who had fathered a child with a staff member who was not his wife, and accepted a rent-free townhouse from a millionaire politician, had stepped down from his post.

On the surface it looked like progress but underneath, was it?

It got me thinking: What should women (and others) in Australia realistically expect from a gender movement? Are hopes pinned too high? Or do expectations not go far enough?

So here are my questions for you, Australia: How do you think the movement in Australia compares with the wave of accountability sweeping the rest of the world?

Tell us what you what you think. Send feedback to nytaustralia@nytimes.com or join us in our Facebook group and we’ll feature some of your comments in next week’s newsletter.

Now let’s catch up with news of the week, and what to watch on Netflix on April.

The Chinese government has long sought to shape and control information, but the scope and intensity of the Communist Party’s censoring effort has intensified and Hong Kong booksellers like Lam Wing-kee are the ones paying the price.

“I never expected anything like this, just as a poor man never dreams of striking it rich overnight,” Mr. Lam said.

Sometimes the most memorable stories are those of a single individual who hit a fork in the road, and took off in a surprising direction.

This is one of those stories capturing the life of a violin prodigy, who left the music behind, almost.

• Australians Are the World’s Biggest Gambling Losers, and Some Seek Action: The average Australian adult loses around $900 to gambling each year — more than double the rate of Americans — and electronic gaming machines are getting the blame.

• No Hat, No Play: It’s strange the things you miss when you move away.

• A Hero of Australian Surfing Paddles Out One Last Time: Mick Fanning, a three-time world champion whose list of accomplishments includes punching a great white shark, is preparing his exit from pro surfing.

• Cricket Hero Breaks Down in Tears on TV Over Cheating: A cheating scandal over a plot by Australia’s team captain has seized the cricket world and turned into a national embarrassment.

• Australian Cricket Has Its Own Deflategate, and a Nation Reels: Steve Smith, one of the country’s most revered sportsmen, admits his role in a ball-tampering scheme, prompting national discussion and soul-searching.

• At the Commonwealth Games, Competing for Medals and Relevance: The Games will soon descend onto the Gold Coast’s beaches, bringing an array of the world’s best athletes, and nagging questions of relevance, competitiveness and economic impact.

• What to Do in Australia’s Gold Coast: There is no shortage of bland but familiar luxury. If you dig a little, though, there is a lot more to the city than its glittery facade.

Don’t Fix Facebook. Replace It. Tim Wu argues that in the wake of Facebook’s latest scandal, we need better options that are designed to protect our privacy.

The Autocrats’ Playbook. Michelle Goldberg says you don’t have to love Amazon to see the risk of Donald Trump’s threats against the company.

How to Talk About ‘Race’ and Genetics. A much-discussed Sunday Review essay by David Reich asks: How should scientists handle the eventuality that for a few traits, average differences among populations will be discovered?

Here’s our monthly guide to what’s on Netflix in Australia, which always seems to be popular with our readers and subscribers.

My personal pick: “The Lobster.” If I even tried to explain it, I would fail miserably — but it’s definitely a memorable film. It’s about love. And dictatorship. Maybe.

Here’s a New York Times review to give us all a hand.

Want more Australia coverage and discussion? Join us in our Facebook group, and start your day with the Australian Morning Briefing. Or better yet, just subscribe!