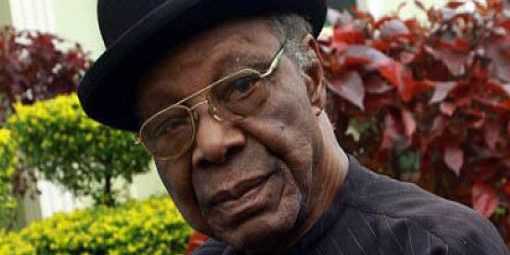 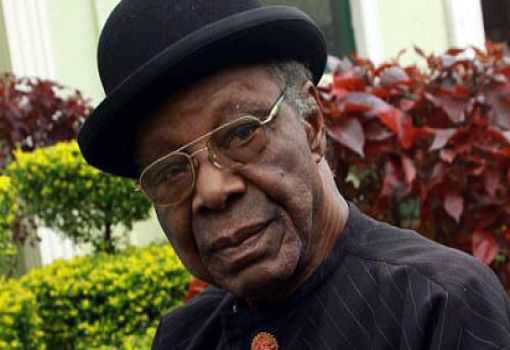 SAN, and a former chairman of the association in Anambra State, Dr. Onyechi Ikpeazu, SAN, have both expressed sorrow over the demise of Justice Chukwudifu Oputa, saying that Nigeria has lost an enviable and erudite jurist.

Speaking to journalists in Awka on Monday, Akeredolu described the death, on Monday morning at 89,

of the former Supreme Court Justice, as a monumental loss, adding that it will create a vacuum in all lovers of justice.

“This is coming at the time when our country is in a dire stage, no doubt, one feels a sense of loss when you look at that,” Akeredolu said.

“We will always remember his sterling career from when he started practicing in Port Harcourt, then, rose to the bench till he got to the Supreme Court,” he added.

According to the Senior Advocate, Justice Oputa’s intervention in law speaks volumes as his records in the Law Reports speak for him.

Akeredolu described late Oputa as the Socrates and Cicero combined in one person, adding that the demise of the legend is no doubt something of concern. He congratulated Oputa’s family for nurturing a man of that stature.

Similarly, Dr. Ikpeazu, SAN, recalled that when Justice Oputa was a High Court Judge during the time of East Central State, he distinguished himself and was consistently known as an erudite jurist.

Ikpeazu said: “His elevation to the Supreme Court gave him the opportunity of making some indelible contributions to the state of our law.

“His judgments disclosed a very elaborate and concisive exposition of the subject matter he addressed and this made jurisprudence, not only mature but very rich.”

Also expressing sadness at the demise of the legal luminary, the Senator represent Anambra Central, Dr. Chris Ngige, described the deceased as a quintessential jurist whose knowledge spans various spheres, adding that he was a fountain from which many people drank.

Senator Ngige called on the Federal Government to imortalise late Justice Oputa because of his honesty, candidness and wisdom.

According to the distinguished senator, “He is a forthright person, fearless and delivers any judgement with candour and says things the way he sees it.

“I think he has served this nation well and the nation should honour him with at least a monument in the nation’s capital. As for the South East governors, they individually or collectively should name a monument after him in Enugu, the headquarters and then in their different states. They should find befitting edifices to name after him, whether in the judiciary or other areas.”