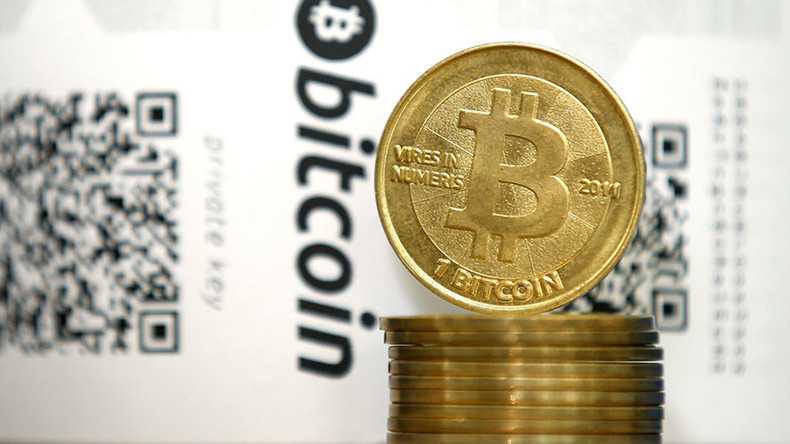 Wearing a wig and using the moniker ‘Dan’, Jeffrey Wertkin wanted payment in the cryptocurrency and in return would swap the case details to the accused tech firm.

Wertkin, 40, a former partner at law firm Akin Gump Strauss Hauer & Feld LLP, contacted a “high ranking” employee at an unnamed California tech firm last year, claiming to possess a sealed lawsuit filed against them, according to court documents released by the FBI.

To prove he was genuine, Wertkin mailed a redacted version of the first page of the lawsuit to the company.

Under US law, the government does not have to notify a company under investigation as long as the complaint has been permitted by a court to remain under seal.

Believing a head start in any potential legal proceedings would be of interest to the company, ‘Dan’ asked for $310,000 in “untraceable” Bitcoin in exchange for the document.

After liaising with the company to arrange a meeting, ‘Dan’ waited in a California hotel for his bounty, but was instead busted by the FBI.

“My life is over,” Wertkin said as the agent arrested him. Unbeknownst to Wertkin, law enforcement had been listening all along after the tech company started to record their phone calls.

After joining the legal firm Akin Gump in April last year, Wertkin came into possession of delicate details as part of his role handling cases for prominent corporate clients.

The firm said in a statement it was “shocked and deeply troubled” by his actions and took “swift action” against Wertkin, who was dismissed from the role.

Wertkin was indicted on a charge of criminal contempt of court and released on a $750,000 bond.