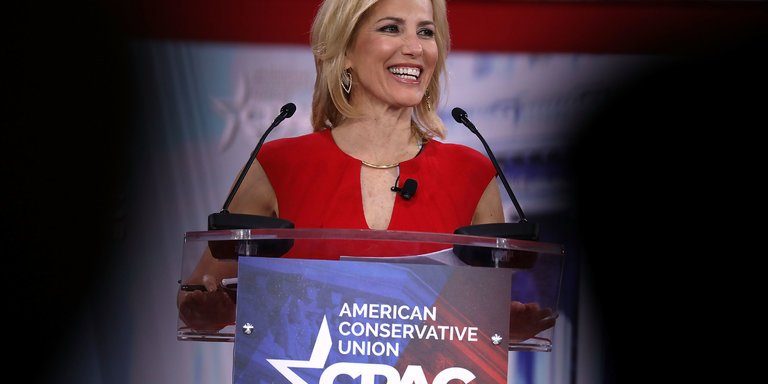 The Fox News host Laura Ingraham announced on Friday that she was taking a week off following the decision of several companies to pull advertising from her show after she ridiculed a student survivor of the Parkland, Fla., school shooting.

“I’ll be off next week for Easter break with my kids. But fear not, we’ve got a great lineup of guest hosts to fill in for me,” Ms. Ingraham said on her show, “The Ingraham Angle.”

In response to an email, Fox News said that Ms. Ingraham’s break was a “preplanned vacation with her kids.”

The dispute began on Wednesday, when Ms. Ingraham shared an article about how the student, David Hogg, 17, had been rejected from several colleges, and she accused him of whining about it.

In response, Mr. Hogg, who has called for stricter gun regulations after the Feb. 14 shooting, called on advertisers to boycott Ms. Ingraham’s show.

He posted the names of her top advertisers on Twitter and urged his nearly 700,000 followers to call those companies. Several companies, including Hulu, Nutrish, Nestlé and TripAdvisor, have yanked their advertisements from Ms. Ingraham’s show.

“We’d like to confirm that we are no longer advertising on Laura Ingraham’s show and are monitoring all of our ad placements carefully,” Hulu said on Twitter.

“The decision of an adult to personally criticize a high school student who has lost his classmates in an unspeakable tragedy is not consistent with our values,” Wayfair, an online retailer of home goods, said in a statement. The company said it supported “open dialogue and debate.”

Last year, more than 50 brands pulled ads from “The O’Reilly Factor” after The New York Times reported on settlements that the show’s host, Bill O’Reilly, had made with women who accused him of sexual harassment or other inappropriate behavior, which contributed to his ouster.

On Thursday, Ms. Ingraham apologized to Mr. Hogg, saying he should be proud of his grade point average.

“On reflection, in the spirit of Holy Week, I apologize for any upset or hurt my tweet caused him or any of the brave victims of Parkland,” Ms. Ingraham wrote on Twitter.

But Mr. Hogg said Ms. Ingraham’s apology did not go far enough and seemed designed only to stop more advertisers from dropping her show.

“I will only accept your apology only if you denounce the way your network has treated my friends and I in this fight,” Mr. Hogg said on Twitter. “It’s time to love thy neighbor, not mudsling at children.”