Konta crashes out in China 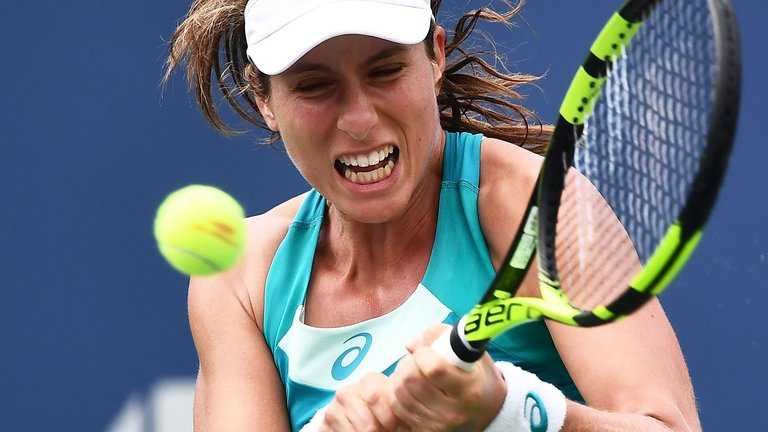 Johanna Konta crashed out in her opening match at the Dongfeng Motor Wuhan Open as she lost 6-0 4-6 7-6 to Australia’s Ashleigh Barty.

The British fifth seed seemed to have survived an early scare, fighting back from losing the first set heavily to take the second before serving for the match and a place in the last 16, only to let Barty back into the contest.

Konta struggled for rhythm early on as she lost the first seven games, with Barty taking the opening set to love in the process.

The world number seven broke for 4-3 and saw out the second set, before breaking again early in the decider with a powerful forehand winner.

However, serving for the match at 5-4, Konta blew a 30-15 lead, sending a smash wide on break point.

World number 37 Barty took full advantage to force a third-set tie-break, which she dominated from the outside to progress.

Konta said: “I fought incredibly hard and made a match out of it.

“Obviously I didn’t start off very well so I had quite a bit of work to do.

“I was unfortunate not to come through but I think that’s also part of sport, you can’t be successful all the time,” she added.