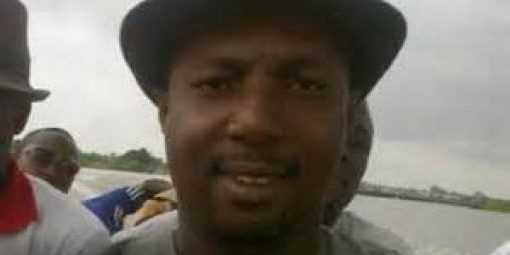 Delta State Police Command has announced the arrest of a suspect even as it intensifies efforts to rescue Mr Ebikeme Clark, son of elder statesman and National Conference delegate, Chief Edwin Clark. Clark Junior was abducted on Wednesday evening in his hometown, Kiagbodo in Burutu Local Government Area of Delta State.

Speaking with newsmen yesterday in the state capital Asaba, Delta State Police Public Relations Officer (PPRO), Celestina Kalu (DSP), confirmed the arrest of a suspect and the recovery of a car in connection with the case.

“An arrest has been made and a car recovered so they are transferring it to the state anti-kidnap unit for investigation. The suspect was arrested near the waterside and his vehicle was recovered,” Kalu said, adding:

“The state police command is doing everything humanly possible to rescue the victim whose whereabouts were still unknown till date. However, with God on our side, we hope to succeed in this mission.”

Also a politician like his father, Ebikeme unsuccessfully contested election to represent Burutu Federal Constituency of the House of Representatives in 2011 and hopes to run again next year.