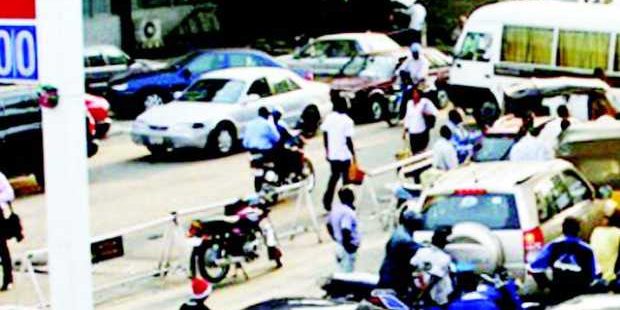 Awka – Residents of Awka, the Anambra capital on Friday bemoaned the high prices of kerosene,

following the scarcity of the product.

A market survey showed that the product was being sold at between N110 and N140 per liter as against the official pump price of N50 sold at the NNPC Mega Station in Awka.

Some attendants at independent filling stations visited said the high cost of kerosene was due to non-availability of the product to dealers.

Mr Ifeanyi Nwamuo, an attendant with Total Filling Station at Ukwuoji, Awka, said that the product had not been supplied to the station in many months.

He said that the process of getting the product was hard and that failed attempts to secure supply had compelled their station to stop the procurement of kerosene.

Mrs Tina Nwaegbo, a private dealer also attributed the high cost of the commodity in Awka to the means of procurement and the large-scale bribery before getting the product.

Nwaegbo said that dealers needed to recover their expenses after procurement and that it was the end users who would the cost.

She said that the Federal Government should make the business policy easy so as to eliminate third parties involved in kerosene procurement.

The NNPC Mega Station Manager in Awka, Mrs Ngozi Onyiliofor, said that the station had been selling the product to the public at the approved pump price of 50k per liter

He colleague, Mrs Florence Nwaokoye, said that the supply of the product to station had been steady, compared to previous months when kerosene was out of supply in Awka and environs.

She urged the government to ensure availability of the product this season, to facilitate the celebration of Christmas. (NAN)