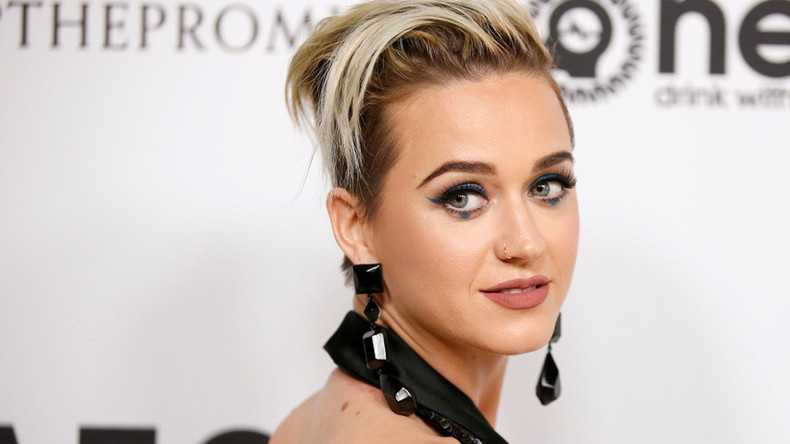 The official Twitter account marked the occasion with a compilation video and a well-crafted hashtag nod in honor of Perry’s newly released album ‘Witness.’

Perry, who joined the platform in February 2009 and has tweeted over 8,500 times, thanked Twitter for allowing her to connect with her fans.

Thank you, @Twitter, for always giving me an opportunity to have a voice! #LoveKatyhttps://t.co/Lpc1DSk4Kw

Perry is scheduled to play the world-famous pyramid stage at the Glastonbury festival just two weeks after taking to the stage at the One Love Manchester benefit concert for victims and survivors of the suicide bombing that killed 22 people.

However, according to the independent website Twitter Audit, over 62 million of the pop singer’s followers may actually be fake accounts.

“Each audit takes a sample of up to 5000 Twitter followers for a user and calculates a score for each follower. This score is based on number of tweets, date of the last tweet, and ratio of followers to friends,” according to Twitter Audit’s website.