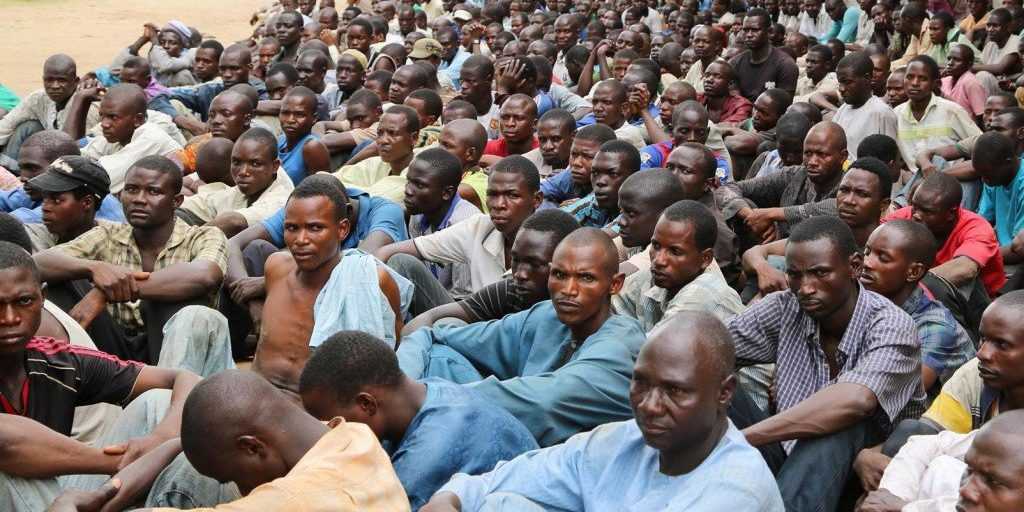 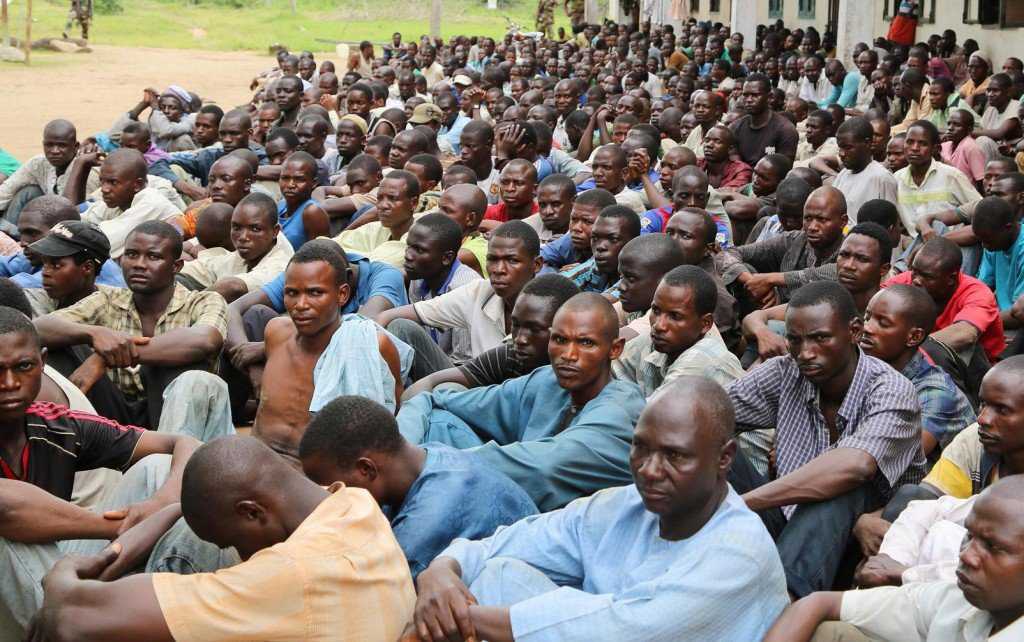 The Kano State Government yesterday dispatched a powerful delegation to Aba in Abia State to seek the release of its indigenes among the 486 traders arrested by security operatives last week in Aba.

The Commissioner for Information, Dr Danburan Abubabar, who disclosed this in a telephone chat, explained that the delegation had since arrived Abia State and has commenced discussions with the state government officials.

The team, led by the Commissioner for Special Duties, General Idris Dambazau (rtd.), was mandated to determine the specific number of Kano indigenes among the detainees and the nature of their offences.

Abubakar, who is currently attending a retreat in Kaduna, explained that the delegation was also directed to ensure the welfare of the state indigenes while in Abia.

”We directed the delegation to secure their release if they were not found guilty of the offences levelled against them and bring them back home.

”We will not accept a situation whereby the fundamental human rights of our innocent citizens are infringed upon,” Abubakar said.

According to him, Kano state government would not fold its arms and allow its innocent citizens to be harassed, molested or assaulted wherever they might found themselves in the country.

”Also, the committee was directed to immediately report back its findings to the government for necessary and appropriate action,” he added.

486 persons suspected to be Boko Haram members were arrested last Sunday in Abia by security operatives. The arrested persons claimed to be on their way to Port Harcourt to seek employment.