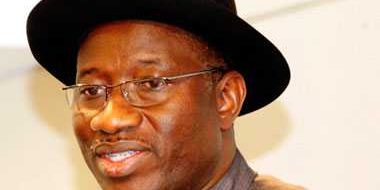 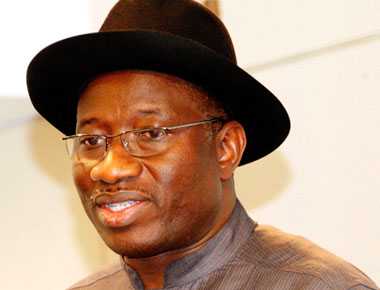 to study and draw up  Implementation Strategy for the 2014 National Conference report.
Jonathan  received the final report of the National Conference headed by Justice Idris Kutigi,last month.
The committee which is headed by the  by Attorney-General of the Federation and Minister of Justice, Mohammed Adoke ,is to start work immediately.
Other committee members,according  to  the Assistant Director (Press) in the Office of the Secretary to the Government of the Federation (SGF), Oise D. Johnson, are:Transport Minister  Idris A. Umar; Mallam  Bashir Yuguda, Minister of State for Finance;Aviation Minister  Osita Chidoka; Olajumoke Akinjide, Minister of State for Federal Capital Territory;Works Minister  Mike Onolememen.
Secretary to the Government of the Federation,Chief  Anyim Pius Anyim, will  serve as secretary of the committee.
It is mandated study the Report of the 2014 National Conference,  articulate the recommendations therein, develop appropriate strategies for its implementation, and  advise Government on all matters necessary for the effective implementation of the Report.