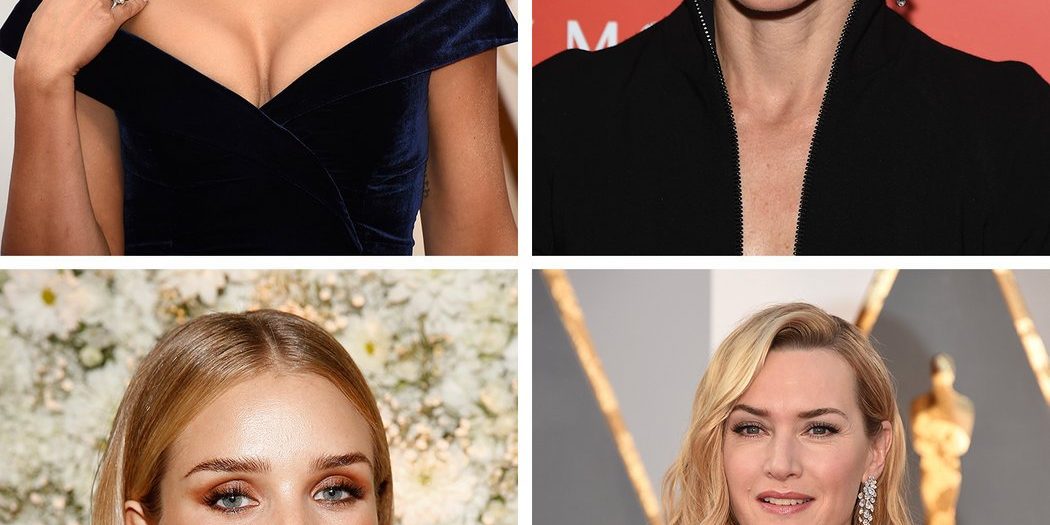 A jeweler to the stars, Mr. Modi attained wealth and fame at home in India in a few short years. He socialized with British royalty and rubbed elbows with Donald Trump Jr. He opened an opulent outlet on Madison Avenue in New York. In January, he met with Narendra Modi, India’s prime minister and no relation, at the annual gathering of the world’s elite in Davos, Switzerland.

Today, he is on the run.

About a week after Mr. Modi grinned for the cameras with the prime minister, a state-run Indian bank told regulators that it had found nearly $1.8 billion in fraudulent transactions linked to the jeweler’s account. Indian officials now accuse Mr. Modi, his family and business associates of assembling a global empire with nearly $3 billion in money obtained illegally, mostly from government-run banks. He denies wrongdoing.

The chase has enraged and captivated India at a time when the public increasingly believes the country’s debt-laden government banks are enriching its flashiest, most corrupt business tycoons. Parliament sessions have deteriorated into screaming matches, with political opponents exchanging accusations of collusion with the jeweler.

Finding Mr. Modi has become something of a national pastime. Reporters in New York camped outside a luxury hotel, the JW Marriott Essex House, where they believed Mr. Modi was staying. One who rang the bell outside what they believed to be his room found only a servant and a fluffy white dog.

For many Indians, the allegations against Mr. Modi further cement the notion that taxpayer-owned banks are footing the bill for the lavish lifestyles of a rising elite. That idea has particular resonance in a country where stark poverty — India is home to a third of the world’s poorest people — remains dire.

Before Mr. Modi, India watched as Vijay Mallya, an airlines-and-liquor magnate known as the King of Good Times, fled to Britain as banks tried to collect $1.4 billion. Many of the banks left on the hook were state-owned. He has denied wrongdoing.

The state-owned Bank of Baroda has drawn news media attention over its business with the three Gupta brothers, who left India in 1993 and built a sprawling corporate empire in South Africa. They have been caught up in a political scandal there that led to the resignation of South Africa’s president, Jacob Zuma.

Bank of Baroda denied wrongdoing in a written response to questions, asserting that it acted in good faith and that many of the transactions it handled for the Gupta brothers were received from other banks.