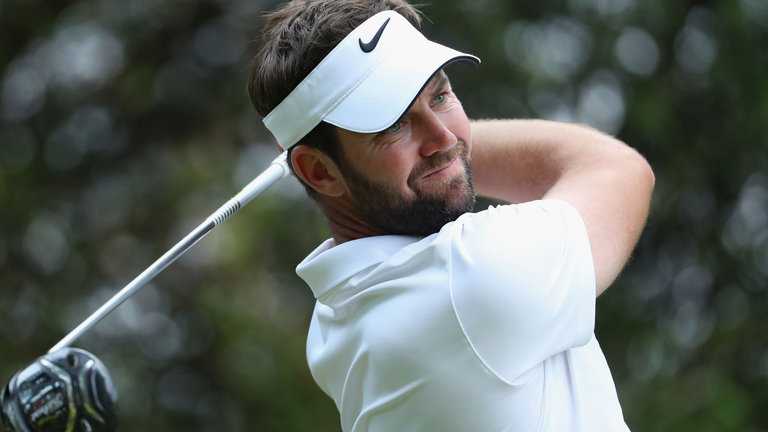 Scott Jamieson will face another head-to-head battle with Alexander Bjork on Sunday after the pair maintained their narrow lead at the Tshwane Open.

The pair posted matching 68s on moving day at Pretoria CC, keeping them one-shot clear of the chasing pack heading into the final round.

Jorge Campillo sits tied-third alongside Dean Burmester after eagling the last to close a six-under 65, with Oliver Fisher three strokes off the pace following a round-of-the-day 62.

Bjork made a fast start and birdied his opening two holes to open up a two-shot lead, before Jamieson responded with a 10-foot gain at the next.

The Swede holed a 15-footer at the seventh to reach the turn in 32, as Jamieson cancelled his birdie at the ninth with a stray tee shot and blemish at the 10th.

After the pair exchanged gains at the 12th, Jamieson took advantage of a Bjork at the 13th to drain an 18-footer to move the pair tied at the top.

Both leaders bogeyed the 15th, dropping them into a four-way tie for the lead when Burmester closed his round with back-to-back birdies and Campillo played his last three holes in four under, before moving ahead with matching gains at the last.

“I’m very pleased with my position,” said Bjork. “It was a solid round today. I got off to a very good start with two straight birdies.

“I’ve been in this position a few times on the Challenge Tour, but it’s bigger here – more people, more television and everything – so I’m interested to see how I handle it tomorrow.”

Campillo holed from a bunker at the last to get to 12 under, as Burmester recovered from an opening-hole blemish to fire seven birdies and get within one of the lead.

A blemish-free 67 from Mikko Korhonen lifted the Finn in to fifth spot, with Fisher one of five players sharing sixth after finishing with a hat-trick of birdies.

Zander Lombard and Ireland’s Paul Dunne both carded six-under 65s, while Jordan Spieth is inside the top-20 following a one-under 70.