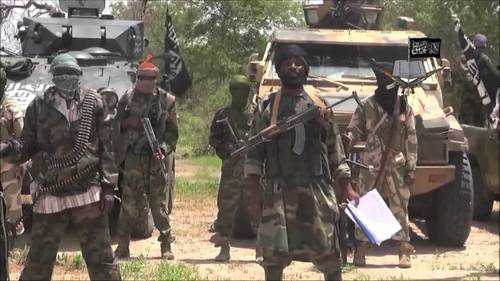 He said military action response to extremism was inevitable and implied military consequences.

“I won’t use the word ‘combat’ to avoid being painted as a crusader,” he said.

Gentiloni, according to an online news medium, TheCable, said more should also be done to tackle religious persecution.

“The fact that these groups are targeting Christians brings the need to help even closer to home, because it concerns our identity and our roots,” he said.

He said it was important for Italy, which is home to the Vatican, to protect Christian sites and minority religious communities, such as Jews, which could become targets.

He also challenged Europe to wake up to the fight, saying Europe had long ignored dangers faced by people in other parts of the world.

Gentiloni said Italian forces were committed to training local armed forces in Somalia to fight the al Qaeda-linked al-Shabaab militants who singled out Christians in a shooting on spree Thursday at a Kenyan university.

“Islamic State’s incursion into North Africa has alarmed Italy, whose southernmost island is separated from Tunisia by a 70-mile stretch of the Mediterranean,’’ he said.

Gentiloni said the rate of violence in Libya had swelled the number of illegal migrants coming to Italy by boat.