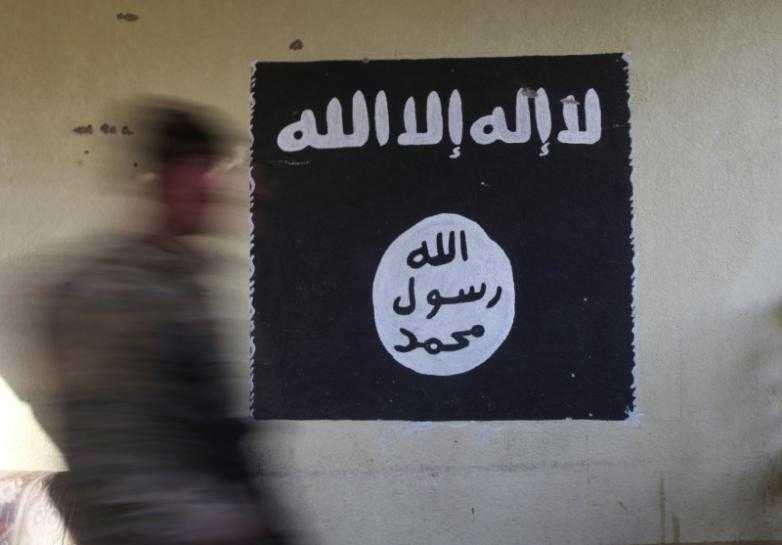 CAIRO An audio message purporting to come from the spokesman of Islamic State called on followers to launch attacks in the United States, Europe, Russia, Australia, Iraq, Syria, Iran, and the Philippines during the Islamic holy month of Ramadan, which began in late May.

The audio clip was distributed on Monday on Islamic State’s channel on Telegram, an encrypted messaging application. It was attributed to the militant group’s official spokesman, Abi al-Hassan al-Muhajer.

The authenticity of the recording could not be independently verified, but the voice was the same as a previous audio message purported to be from the spokesman.

“O lions of Mosul, Raqqa, and Tal Afar, God bless those pure arms and bright faces, charge against the rejectionists and the apostates and fight them with the strength of one man,” said al-Muhajer. Rejectionist is a derogatory term used to refer to Shi’ite Muslims.

“To the brethren of faith and belief in Europe, America, Russia, Australia, and others. Your brothers in your land have done well so take them as role models and do as they have done.”