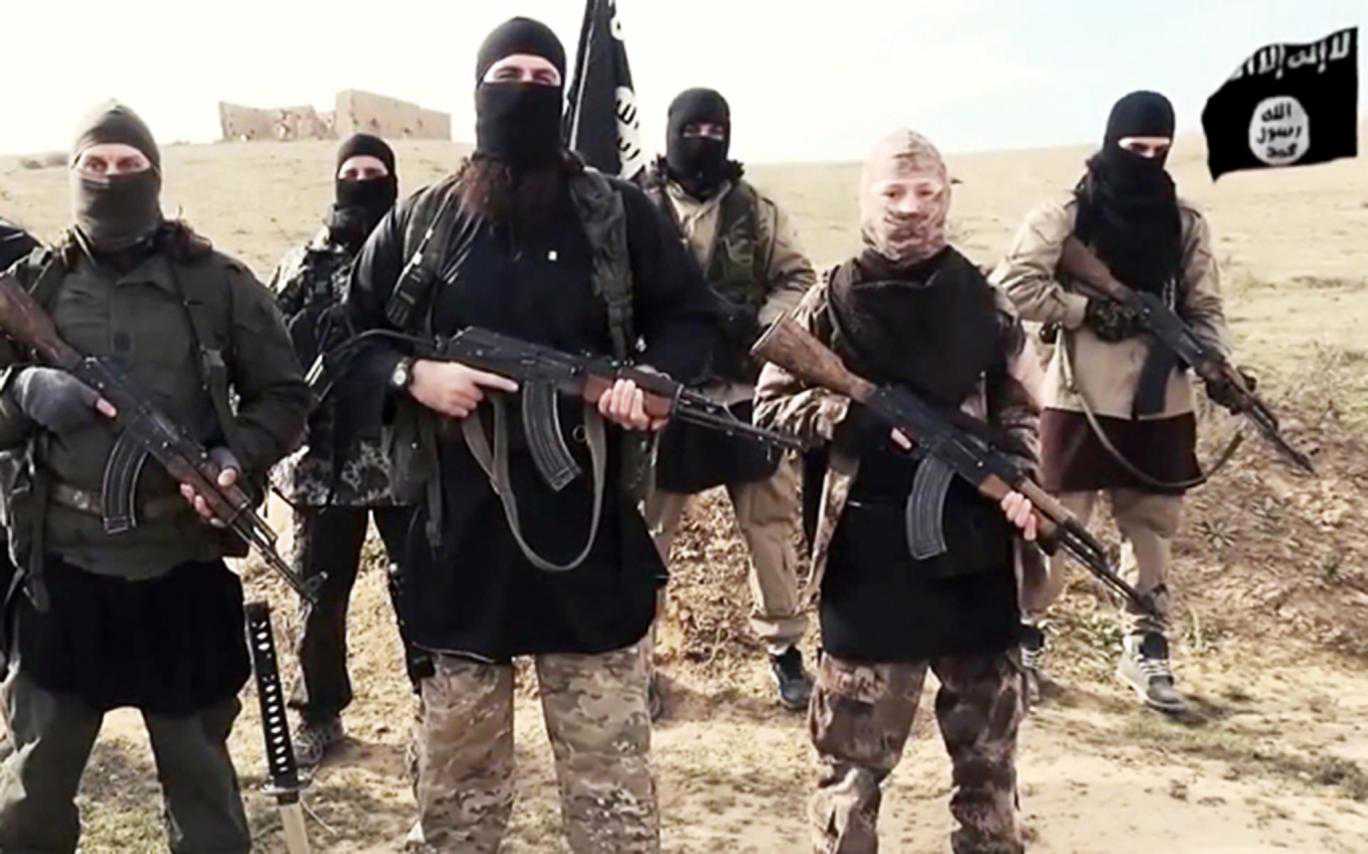 Police have revealed they will use Twitter to keep the public informed of an unfolding terrorist assault as they warned that Britain is facing the threat of “enormous and spectacular” attacks by Isis.

The senior officer in charge of counter-terrorism policing warned that the Islamist group had evolved its strategy away from targeting police and the military to assaults on “Western lifestyle” which have necessitated changes in police tactics.

Metropolitan Police Assistant Commissioner Mark Rowley said the Yard would be taking a “more speedy, precautionary approach” as they try to limit the death toll from scenarios including a Paris-style attack by marauding gunmen on multiple sites in London or other major cities.

Officers managing an ongoing assault will use Twitter to advise the public on how to respond, including the new “Run, Hide, Tell” strategy outlined last year. Police said they wanted Londoners to follow their social media account – @metpoliceuk – to ensure they receive updates in what is likely to be a “fast-moving, dangerous and probably confusing” situation.

Mr Rowley said: “In recent months we’ve seen more plans to attack Western lifestyle… [Isis is] going from that narrow focus on police and military as symbols of the state to something much broader.

“And you see a terrorist group which has big ambitions for enormous and spectacular attacks, not just the types we’ve seen foiled [in Britain] to date.”

He added “The speed with which we mobilise resources will change and will be on a larger scale. The priority is to save life. We are going to be much more speedy and precautionary in our approach.”

The enhanced use of social media, which will also include the use of other platforms such as Facebook, is part of a broadening response from police to counter Isis as it seeks to radicalise individuals via online propaganda as well as infiltrating fighters who have seen action in Syria and Iraq back into northern Europe, as happened in Paris last November.