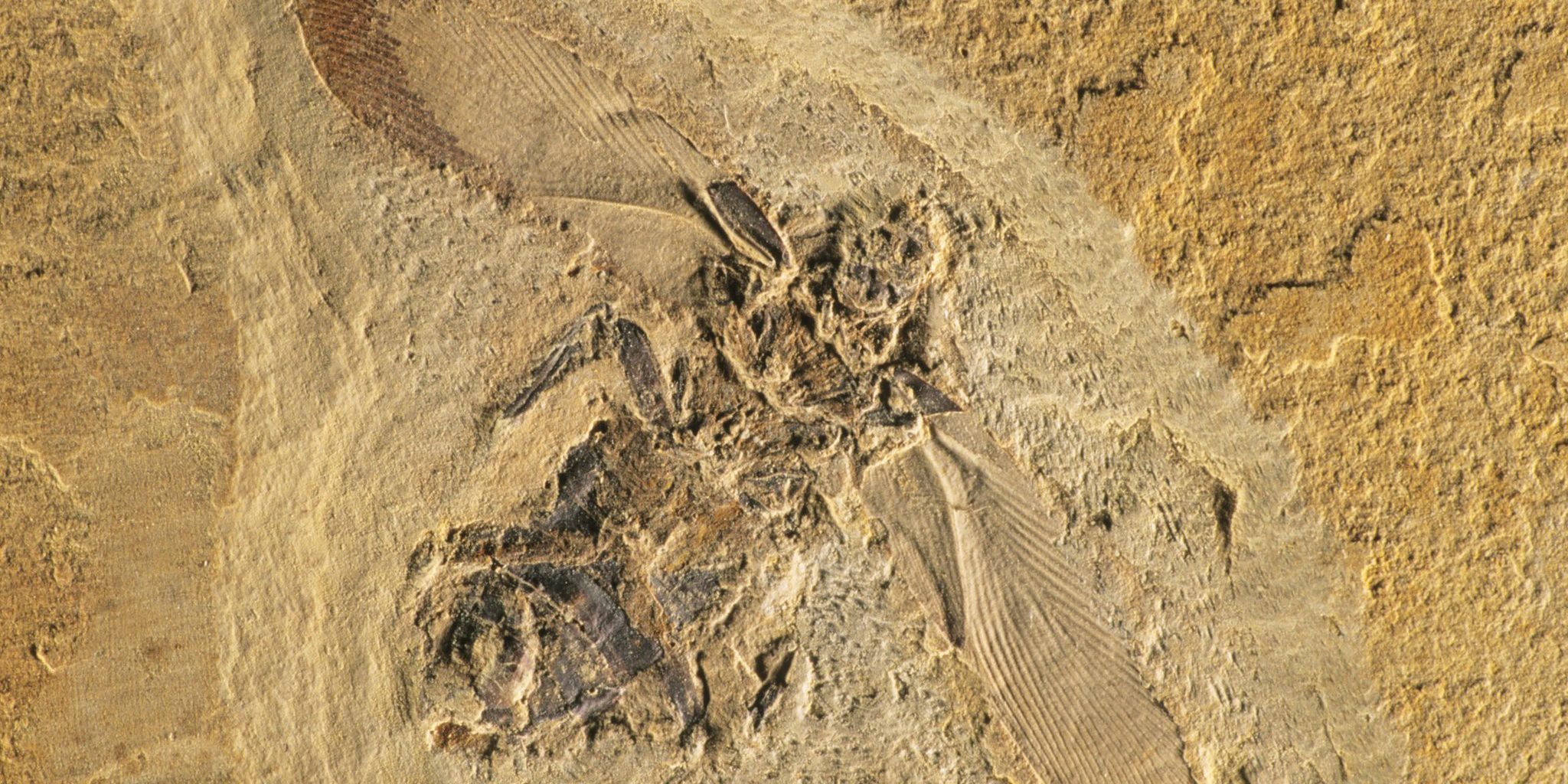 Beetle wings are often hidden. Nestled behind armored shields on the beetle’s back, they unfurl in whirring sheets, whisking their clumsy owners from danger. Beetles don’t have more than two sets of wings — unless they’re in Yoshinori Tomoyasu’s lab.

In research recently published in the Proceedings of the National Academy of Sciences, Dr. Tomoyasu and co-author David Linz genetically engineered beetle larvae with wings on their abdomens, part of an ongoing attempt to unpack one of evolution’s greatest mysteries: how insects gained the ability to fly.

Insects took to the empty skies sometime between 300 and 360 million years ago, long before birds, bats or pterosaurs. Wings allowed them to conquer new habitats and ecological niches, and Insecta quickly established themselves as one of the most diverse and successful animal classes, a position they still hold today.

The vast majority of living insects either have wings or evolved from flying ancestors, said Dr. Linz, an evolutionary biologist now at Indiana University.

“When the average person thinks about an insect wing, they think about a dragonfly — these two pairs of really pretty, long wings. But it’s different in different lineages,” he sad. “When you see a dung beetle flying around, it’s like a bomber coming at you. Which is terrifying, or beautiful, depending on how you look at it.”

There’s a frustrating lack of fossil evidence from the period when insect flight evolved, said Dr. Tomoyasu, an evolutionary biologist at Miami University.

“There’s as much variety in origin ideas for insect wings as in insect wings themselves,” he said. “With the flight wing in vertebrates, there’s a clear origin.” But insect wings evolved so long ago, he added, “it’s hard to tell what happened.”

That hasn’t stopped researchers from trying to figure it out. According to Floyd Shockley, an entomologist at the Smithsonian’s National Museum of Natural History, there have long been two competing hypotheses.

The “tergal hypothesis” suggests that wings originated on the tergum — the top of the insect body wall — perhaps as gliding membranes. The “pleural hypothesis” argues that wings were created from ancient leg segments that merged with the body before ending up on the back.

The rise of evolutionary developmental biology, along with advances in genetics, has lent weight to a third possibility, Dr. Linz said.

Originally proposed in 1974, the “dual origin” hypothesis suggests that insect wings actually began with a fusion of the two separate tissues: the dorsal body wall provided the membrane, while its articulation arose from leg segments.

This sort of evolutionary fusion sounds bizarre, Dr. Linz said, but there is some precedent. The ancient ancestors of insects probably had relatively symmetrical body segments, each with a pair of legs. These segments have become modified over the millenniums in wildly different ways. In some insects, legs have been lost in the abdomen; in others they have moved to the head, becoming antennas.

Dr. Tomoyasu and Dr. Linz worked with Tribolium, or flour beetles, a common subject because of its fully sequenced genome. The beetles don’t fly well, Dr. Linz said, and are easy to keep in a laboratory.