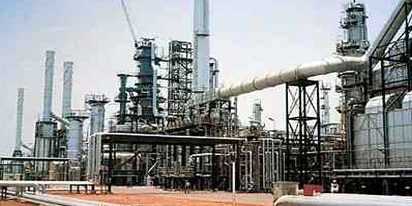 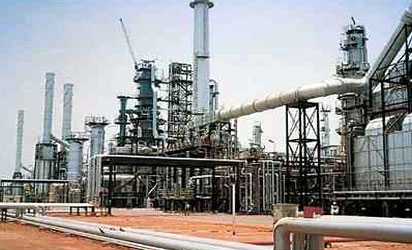 LAGOS (AFP) – Oil-rich Nigeria said on Thursday that India has replaced the United States as its largest crude importer, accounting for more than a quarter of its daily output.

“The US, which had traditionally taken the bulk of Nigeria’s crude, has in recent months drastically reduced its demand, which now stands at about 250,000 barrels per day,” the Nigerian National Petroleum Corporation (NNPC) said in a statement.

The state-run NNPC said after India, China and Malaysia were also ahead of the United States, and that Nigeria, which is Africa’s largest oil producer, would supply to customers around the world.

“Asia is important and in that respect we have regards for all markets; the important thing is to make sure that you are selling the products that you have and you do not ignore any market”, said Okon.

Nigeria has been been facing dwindling crude oil sales to the United States as shale oil and gas production there has increased, reducing demand for imports.