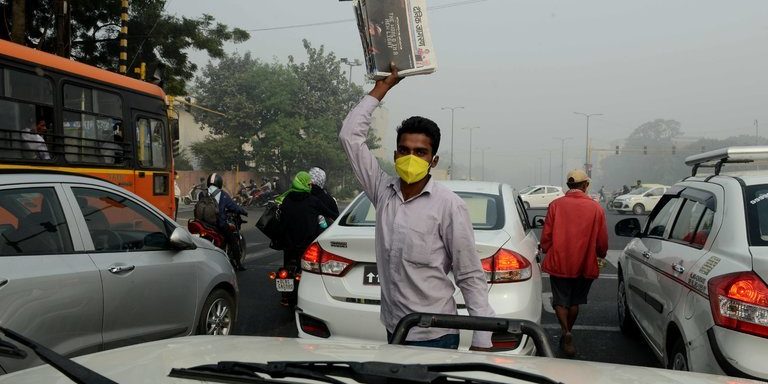 NEW DELHI — Facing strong criticism, the Indian government on Tuesday withdrew new rules under which journalists found to have written or broadcast “fake news” would lose their official accreditation, in some cases permanently.

The retraction came less than a day after the rules were announced on Monday evening. Rajat Sharma, the president of the News Broadcasters Association, which would have handled complaints against television journalists, confirmed the retraction and said the decision came from Prime Minister Narendra Modi’s office.

The government provided no official explanation for why the amendment setting out the new rules was withdrawn.

Many in the Indian news media saw the new rules as an attack on the press, noting that journalists critical of leaders from Mr. Modi’s Bharatiya Janata Party had come under pressure since the party came to power in 2014. Some noted that the amendment had been released months before campaigning was set to begin for national elections in 2019.

“Make no mistake: this is a breathtaking assault on mainstream media,” Shekhar Gupta, a prominent journalist, wrote on Twitter before the amendment was withdrawn.

Critics of the rules pointed out that the government’s proposal did not apply to independent or partisan digital media platforms, some of which are seen in India as major disseminators of fake news. These platforms are not regulated by the Press Council of India or the News Broadcasters Association. Instead, the rules would have been felt primarily by large, established outlets.

In its statement Monday, which has since been taken offline, India’s Ministry of Information and Broadcasting said that guidelines for the accreditation of journalists were being amended to counter “increasing instances of fake news in various mediums.” The statement did not define fake news or provide guidelines for who could lodge complaints against journalists.

Accredited journalists in India face fewer security clearances when visiting government offices and are eligible for subsidized train travel, among other benefits.

Smriti Irani, who heads the Ministry of Information and Broadcasting, had said on Twitter that complaints against journalists would be handled by two media regulatory bodies, the Press Council of India and the News Broadcasters Association. She said neither body was controlled by the government.

“This whole exercise is to curb the freedom of the press,” Mr. Kumar said by telephone.

Ms. Irani, after arguing the measure’s merits on Twitter with journalists and opposition figures, was taking a more conciliatory tone by midday Tuesday, inviting journalists to meet with her and provide “suggestions so that together we can fight the menace of ‘fake news’ & uphold ethical journalism.”

President Trump’s tendency to dismiss critical news coverage as “fake news” has been emulated by various leaders in Asia and elsewhere. On Monday, Malaysia’s lower house of Parliament passed a bill that would make the distribution of misleading information punishable by up to six years in prison. As in India, critics of the measure characterized it as an attempt to stifle legitimate journalism.

Raj Kamal Jha, the chief editor of The Indian Express, said, “Of course, fake news pollutes public discourse but whose fake news is it anyway?”

“Spin, cheap shot, empty boast, outright lie, innocent mistake, an oversight — who gets to decide what’s fake, what’s not?” he continued. “That’s why the government’s order last night using fake news as an excuse to punish journalists was an assault on the freedom of the press.”

The Indian Express reported on Tuesday that at least 13 government ministers, including Ms. Irani, had tweeted a link to an article claiming to have exposed “four major fake news stories.” The article, on a website called The True Picture, accused “sections of the media” of supporting the opposition and trying to portray the government and the Bharatiya Janata Party in a bad light.

The Indian Express reported that the website shared a phone number with a company involved in publishing a children’s book written by Mr. Modi. Employees of the company, Bluekraft Digital Foundation, said they did not run the website.