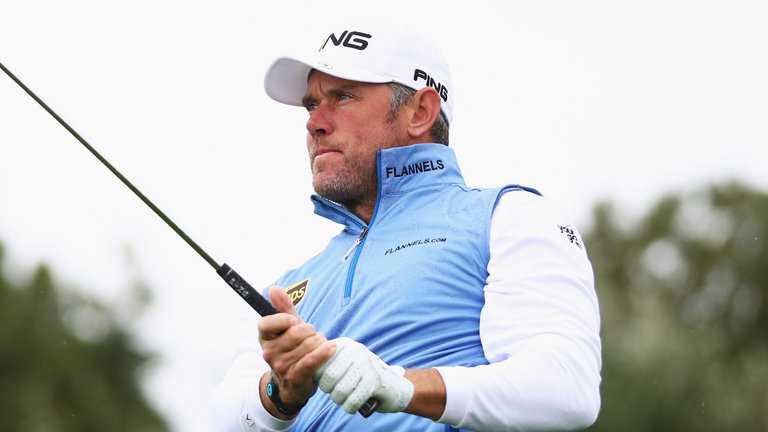 British Masters host Lee Westwood says this year’s tournament field is “incredible” and he could not have asked for anything better.

The tournament gets underway at Close House on Thursday, with extended live coverage on Sky Sports Golf, and speaking at nearby St James’ Park where he was taking part in a Q&A event with Sky customers, Westwood told Sky Sports News:

“It’s an incredible field really, it’s never easy to find the right date for a lot of the lads to come but Sergio [Garcia] and Rory [McIlroy] and many others [are taking part]. It’s had great support from British and European players, I couldn’t have asked for a better field.”

Westwood won at The Belfry in 2007 and he is thrilled to see how the tournament has continued to go from strength to strength in recent years.

“It was always a tournament that people put on their schedules fairly early on when they were figuring out their year,” he added. “The British Masters is a very prestigious title to win. I was proud to win it and I’ve always enjoyed playing in it.

It was won last year by Alex Noren of Sweden at The Grove in Hertfordshire and the event was widely considered to be a big success.

Westwood went on: “It’s amazing the numbers that turned out last year at The Grove and I’m sure there will be very high numbers this year.

“It’s great to play in front of a British crowd, they get really into it. It’s an enthusiastic crowd and it makes a tournament if a load of people turn up, it creates a great atmosphere and buzz.”

So does Westwood fancy his chances this year?

“It would be nice if I won,” he said. “I’m playing well, I shall be trying hard but so will everybody else. It will be a tough tournament to win and whoever wins it will have played great.”