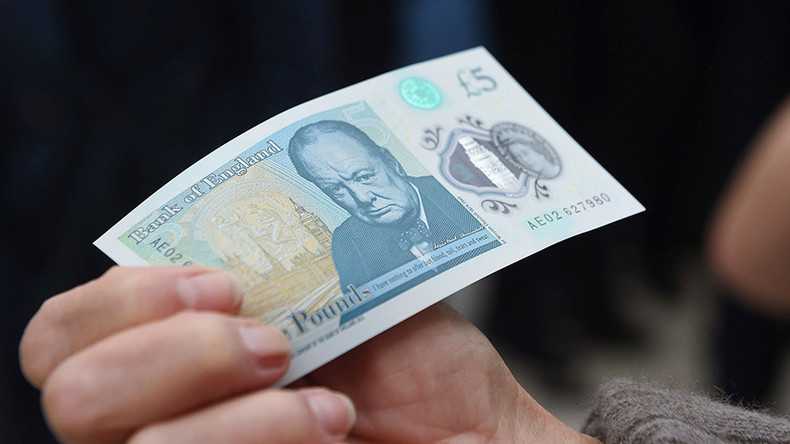 A phenomenon known as getting ‘Winstoned’ (a portrait of Winston Churchill adorns the new £5 notes) has emerged following the introduction of new plastic polymer banknotes in September 2016.

The new banknotes already stirred controversy in the Hindu and vegetarian communities in the UK due to the use of animal fat in their production.

The thicker and stronger plastic notes are rougher on the nostrils than their paper predecessors and cocaine users are certainly feeling the change in tender more than most.

The risk of a deviated septum through abuse of cocaine has been well-known for decades and is discussed on the national drug education service website in the UK named, ‘FRANK.’

“Over time, snorting cocaine will seriously damage the cartilage in your nose that separates the nostrils; and it is not unknown for heavy users to lose their cartilage and end up with just one really big nostril and a mis-shapen nose,” the website reads.

When it comes to sharing fivers to get high, FRANK also highlights the associated risks of infection: “Sharing straws, bank notes and needles may put you at risk of hepatitis B and C, and HIV infections. Snorting cocaine damages the lining of your nose and makes it open to infection.”

“Polymer notes are brilliant, always have been. The Brits are always scared of change, and now they cannot even seem to sniff a line without injuring themselves,” an anonymous Canadian cocaine user reportedly told the Metro.

“Of course I haven’t been injured by a fiver. Years of using Canadian plastic notes, you build up a tolerance. Oh, and also I am not a moron,” added another.