“If We (Nigeria) Won the Civil War (Biafra), We Can Win this One – Boko Haram Terrorists.” – Obasanjo 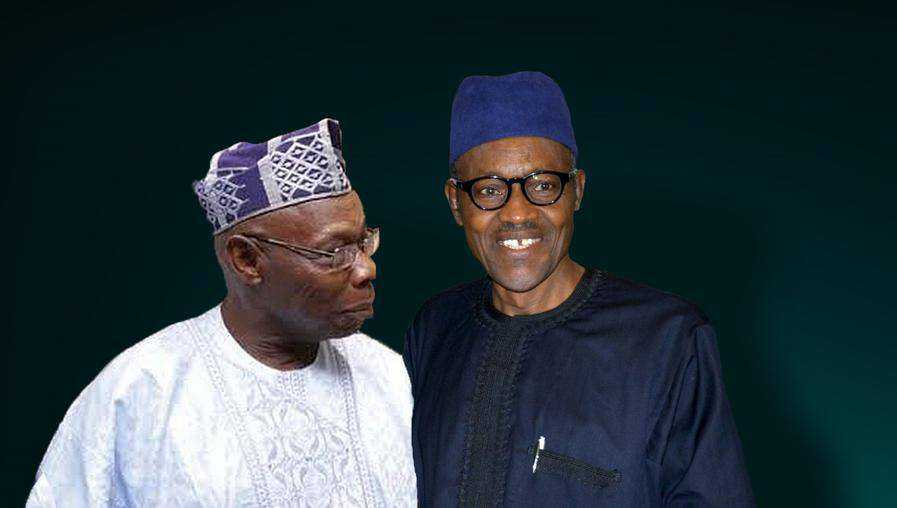 Obasanjo said the country doesn’t necessarily have to wait until all insurgents have been killed before it can claim victory over the terrorists.

Obasanjo, who led a group of Columbians and others to visit President Muhammadu Buhari at the Presidential Villa, Abuja, yesterday told State House correspondents, he had just briefed the President on a recent visit to Columbia to study how that country had been handling insurgency for 50 years.

“If we won the civil war, we can win this one. But, like the Columbian said, we are not waiting until we kill off every insurgent to say we have won.I believe that once the military has the upper hand, other measures that have to be taken will be put in place. There will be measures of socio-economic development and education, employment. Everything has to go into the process of eventually winning the war and saying, ‘here is Uhuru,” the former President said.

When asked what specific lessons to be learnt from insurgency in Colombia, Obasanjo replied, “The specific thing is that they have been fighting insurgency for 50 years. They celebrated their 50 years in existence in May last year, in fact, we went there in June.

“So, we want to see what has kept them going, what has kept insurgency going? What has made the government of Columbia to make three attempts to seek peace, to end the war and insurgency and they failed? What is the new effort that they are making? How likely are those new efforts going to succeed?”

He said Buhari showed interest in their presentation on the Columbia experience.

“He was interested. You know that one thing you can say about the President is that he is anxious to learn and he has listening ears. Of course, nobody knows it all. A good leader must seek every opportunity to learn and to put what he learns into practice,” he said.

On the Guinea Bissau crisis, Obasanjo expressed the hope that a government would be put in place latest by Tuesday (today).

This, he said, was the fallout of his visit to the country over the weekend.

“The second aspect of my visit was the work that both the President and the ECOWAS gave me in Guinea Bissau.

“If nothing intervenes, I believe between today and tomorrow, a new government will be in place in Guinea Bissau. They have been without government for almost two months.

“When I was there, I praised the restraint of the general public and particularly the military because the military leaders told me that for two months, they have not gotten salary. They could not even buy fuel into military vehicles and yet they continue to maintain restraints.

“That cannot go on forever. So, I hope that the actions that we have taken over the weekend (I was there on Friday morning and I left early morning of Sunday), we might be in the process of putting that behind us,” he added.

On how he is enjoying life outside government, he said, “I am enjoying it wonderfully well. Otherwise, I will not be here with you”.