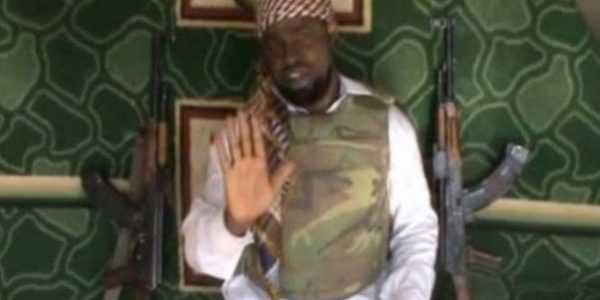 Controversial Islamic scholar and leader of the Islamic Movement in Nigeria popularly called Shiite Muslim group, Sheikh Ibrahim El-Zakzaky, has alleged that the leader of the Boko Haram insurgents, Abubakar Shekau, was being shielded by the Nigerian military.

Zakzaky who spoke at the Movement’s 2014 Martyr day in Zaria on Sunday also alleged that the Boko Haram activities were part of covert operation by the developed nations to balkanize Nigeria and plunder its resources.

While claiming he knows the hide out of the nation’s most wanted man, Zakzaky said: “Abubakar Shekau is presently being kept safe in a military camp. Let no one be fooled, there is nothing like Boko Haram. It is a covert operation to balkanize Nigeria and steal its resources in the name of search of Boko Haram insurgents. If you can fool others, we cannot be fooled.

“They have realised that there is gold in Zamfara and Zaria, Birnin-Gwari, gold and platinum in Sokoto and Borno. They did it in Iraq, as they went in search of weapons of mass destruction which they never found but plunged the country in chaos.

“The same thing was experimented in Afghanistan before our eyes. The Western countries are experimenting the second phase of scramble for Africa with great expectations from Nigeria.

“The U.S. and Israel see the Islamic Movement in Nigeria as the greatest threat to achieving their sinister objective, hence the constant clampdown attempt and arrest of our members.”

While alleging victimisation of its members by the Nigerian authorities, he asked for the immediate release of two of its members Haruna Abbas and Ibrahim Hussain, who he said was arrested over a year ago for no just cause and “unjustifiably” detained without trial.

“No law or constitutional provision allows for such a lengthy detention without trial and without visitation by families and friends, especially in a democratic government Nigeria is claiming to operate,” Zakzaky said.