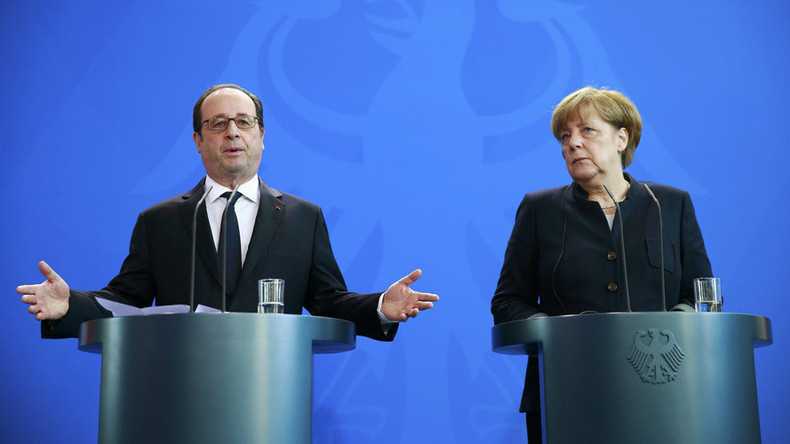 Hollande also warned that Europe is under internal threat of populism.

“To be honest, there are challenges from the new US administration; challenges regarding rules of commerce, regarding the way we think conflicts across the world should be solved,” Hollande said.

“Of course, we need to speak to Donald Trump, because he was elected by the US [citizens] to be their president, but we should speak to him from the European point of view, promoting our interests and values.”