HISTORY OF THE SOLOMONIC DYNASTY PROVES THAT BIAFRANS ARE BLACK HEBREWS FROM ETHOPIA , NIGERIA IS AN ISLAMIC BONDAGE 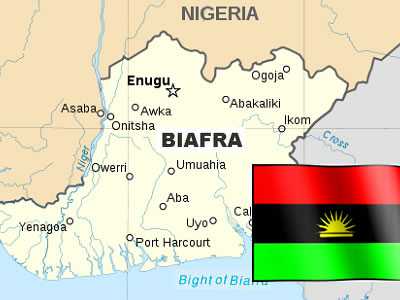 HISTORY OF THE SOLOMONIC DYNASTY PROVES THAT BIAFRANS ARE  BLACK HEBREWS FROM ETHOPIA , NIGERIA IS AN ISLAMIC BONDAGE

Thousands of years ago the black hebrew settlers who migrated to southern part of Africa from Ethopia after the fall of
the Solomonic Dynasty. Hence before the Europeans invaded Africa and started colonisation.

The House of Solomon is the former ruling Imperial House of the Ethiopian Empire. Its members claim patrilineal descent from Solomon of Israel and the Queen of Sheba. Tradition asserts that the Queen gave birth to Menelik I after her biblically described visit to Solomon in Jerusalem.

Yekuno Amlak claimed direct male line descent from the old Axumite royal house that the Zagwes had replaced on the throne. Menelik II, and later his daughter Zewditu I, would be the last Ethiopian monarchs who could claim uninterrupted direct male descent from Solomon of Israel and the Queen of Sheba (both Iyasu V and Haile Selassie I were in the female line, Iyasu V through his mother Shewarega Menelik, and Haile Selassie I through his paternal grandmother, Tenagnework Sahle Selassie).

just as emperor haile selassie son of meneliks II the old ethopian empress, the last true son with royal blood king of the solomonic dynasty
today many of the true black hebrews are scattered everywhere accross the world after the fall of the empire.

Before the fall of the Solomonic Dynasty the black hebrews are well known for their level of civilisation and religious activities
the old eastern region of Biafra have been on existence for thousands of years even before the europeans came and there have been
a religious belief and practices asll well as socio cultural and civil rights in place which every citizen abides totherefore it is correct to say that Biafrans are republican in nature, 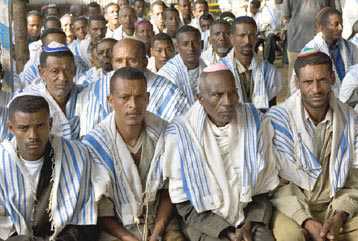 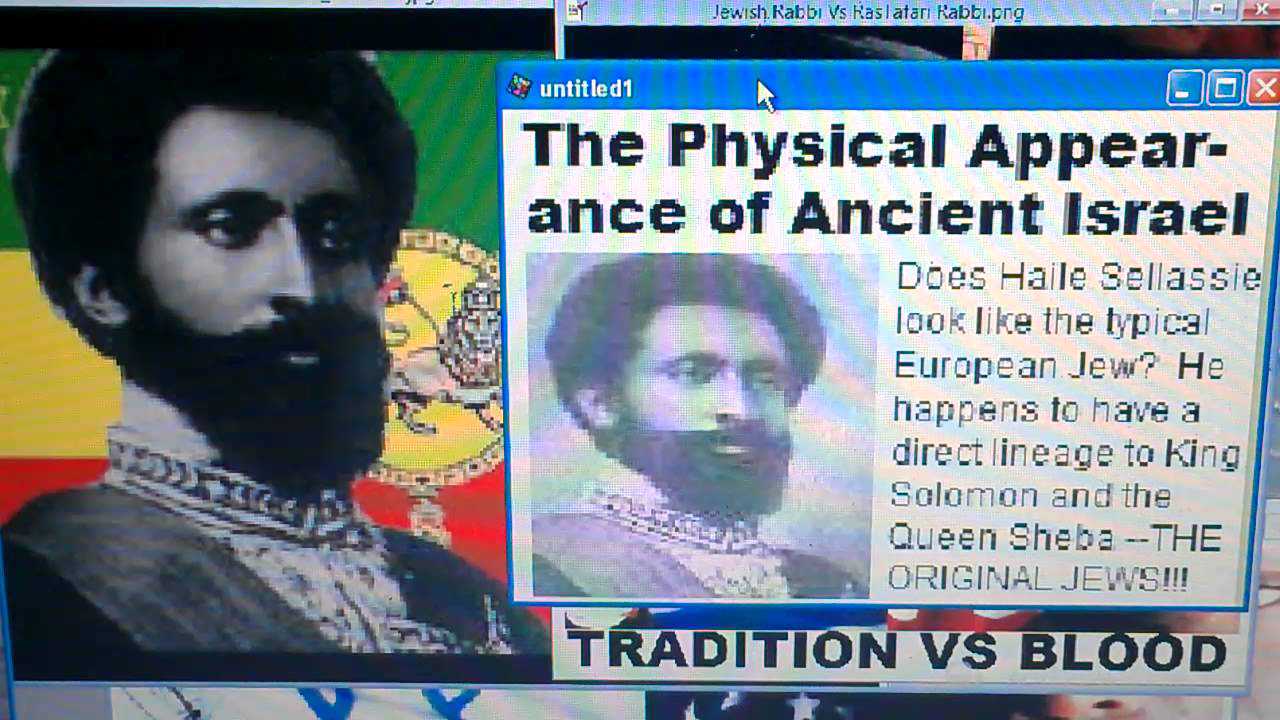 Meanwhile in 1914 when the british colonial masters committed the world most heinious crime,
the Almagamation of Nigeria by Federick Lugard and named “Nigeria” by his concubine Flora Shaw, the process of
forcefully joining three different nations of different cultures and values, (Arewa, Oduduwa and Biafra) with the aim goal of controlling the people and the
resources of the land., knowingly that among all three nations involved two are of zero interest to them why?
Because Arewa (Nothern part) and Oduduwa (Western part) have little or nothing to offer only a large area of land of the sahara desert occupied by cattles and monkeys
the main reason behind the almagamation was becuase of the crude oil natural resources in the south eastern region.

The quest for power and control ignited the heinious crime, having faced fierce resistance by the biafrans in various attempt to fully control the region,
the likes of King jaja of Opobo, and the old eastern liberation army who fought the british with bows and arrows and spears
the white colonial masters then decided to commit the world most henious crime ever. and officialy legalising the documents 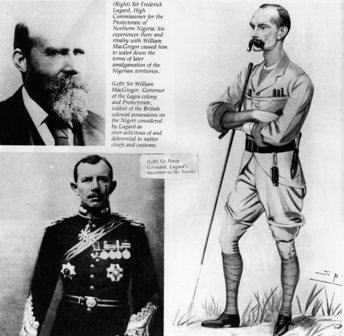 After pronouncing the almagamation meanwhile giving power to the low IQ notherners who never and will never want to be educated
it was an easy execution by the british knowing if they can control the central power they control everything, so they needed the stupid and dullard notherners to be their useful puppet, because the Biafrans being highly educated and civilised,
are very smart and will not allow themselves to be used by the evil colonial masters or will one day revolt against it

Now the agenda of the president and his Northernern brothers to forcefully islamise everyone proves that “Nigeria” was never one and will never be one
only a contraption formed by the british for their selfish purposes, Nigeria have expired, she is an illegal union which must be distegrated
back into parts of which they was before , every union member should call it quit and govern herself this way everyone wil be happy
because when an unwanted marriage have finished serving its purpose the partners are legally bind to seek a divorce

There fore it is correct to say that Biafra is out of the illegal contraption called “Nigeria” and wants to be on her own and decides for herself what and how to be for self determination is right of indigenous people and every normal thinking human being will support for this to avoid massive bloodshed that is to come, if nothing is done now there will be a point of no return and everybody will be deeply involved in the huge mess. the Arewa and Oduduwa youths should follow Biafra and leave Nigeria to decide for themselves, to your tent o’Israel.

Edited and Published By  Uchechi Collins