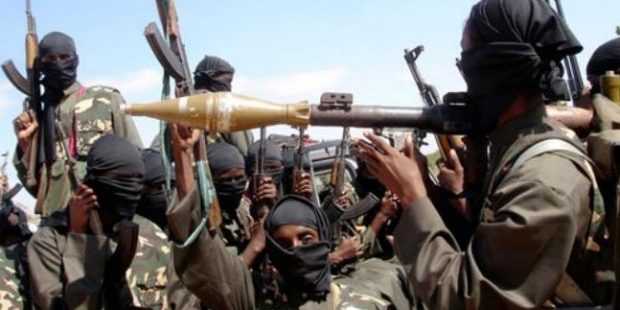 No fewer than 14 people were killed in Jibwhiwhui village of Hawul Local Government area of Borno State and its surrounding villages when gunmen suspected to be Boko Haram insurgents invaded the area.

Hawul, is south and about 220 kilometres drive from Maiduguri, the state capital, which is under serious attacks by insurgents following nondeployment of military troops despite outcries by residents of the area.

A resident of the area, who does not want his name in print, told our correspondent on phone that the gunmen stormed the villages on Thursday night, killing seven people before moving to the other surrounding villages and slaughtered seven people in an operation which lasted till 5am on Friday.

He said the gunmen, who arrived Jibwhiwhui at about 10pm, started entering houses, arresting their occupants and shooting them to death instantly.

An indigene of the area resident in Maiduguri told our correspondent that he was told that the gunmen who came on motorcycles stormed the village and killed seven people before moving to the nearby villages and killed another seven people.

He said the insurgents killed three sons of his uncle, but owing to the security lapses on the major road, he could not travel home, adding that his cousin who lost his uncle had already travelled home through the hectic Damaturu -Potiskum -Gombe- Biu road to attend the three-day prayer for the deceased.

It would be recalled that on Wednesday, gunmen suspected to be Boko Haram terrorists attacked Miringa town of Biu Local Government area and burnt down GSM telecom masts in the town but did not kill anybody after snatching a Toyota Land Cruiser Jeep belonging to an APC chieftain, name withheld.

Efforts to get the Police Public Relation Officer, Gidoen Jibrin, a Deputy Superintendent of Police, for confirmation proved abortive, as his phones were switched off at the time of filing in this report, even as a senior government official from the area who did not want his name mentioned in print for security reasons, confirmed the killings of residents by insurgents on Thursday.