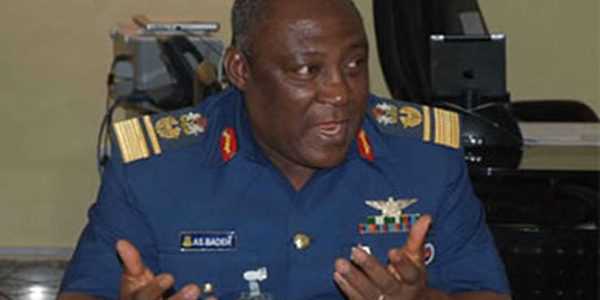 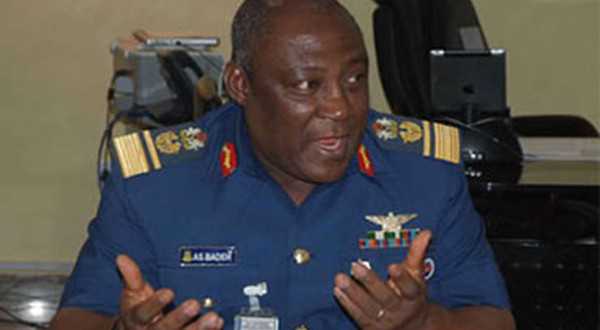 The federal government, yesterday, charged soldiers in the ongoing military

operations against the Boko Haram insurgents, not to down their weapons, but emulate the supreme sacrifices of the departed colleagues in the course and fight on selflessly, to save the country.

This is even as soldiers prosecuting the war against insurgents in the North-East especially, were getting discouraged and vowing to stop fighting in view of their poor condition of service.

Some soldiers were already participating in mutiny in Borno State, with their wives protesting continuously for fear of imminent widowhood, while several of them were said to have disappeared from battle front.

The military high command, in reaction to this, was said to have also vowed to commence the execution of all saboteurs among them as well as those who refused to fight.

However, in a clear acknowledgement of their sacrifices and efforts to have saved the country this far from the grips of the dreaded Boko Haram, President Goodluck Jonathan, asked the soldiers to remain patrotic towards the cause of keeping the country peaceful, united and indivisible.

Jonathan was speaking at the burial ceremony for the late Air Force pilot, flight Lieutenant Nwakile, who died on July 21, in the ill-fated three crew members military helicopter on training that crashed near Bama, Borno State, leaving two of his surviving colleagues with serious injuries.

President Jonathan, who was represented at the funeral ceremony by the Minister of State for Defence, Senator Musiliu Obanikoro, promised additional support to the military to enhance the fighting spirit of the troops.

The president commiserated with the bereaved family led by the mother of the deceased, as he commended the courage demonstrated by the deceased. Said Obanikoro in the speech at the occasion: “Let me at this point convey the condolences of President Goodluck Ebele Jonathan…on the untimely death of this promising officer. To the Nwakile family, Mr President and the whole nation share in your grief of having lost a noble son.

“The president appreciates the great sacrifice of this young man and other members of the Armed Forces of Nigeria who continue to make sacrifices to ensure enduring peace in our nation and indeed other parts of the African continent.

“The President, Commander- in-Chief, is committed to doing all that is necessary to support the Armed Forces in carrying out its duties towards ensuring the sanctity of a united Nigeria”. The minister charged the military not to be discouraged by the tragedy but to be proud of his gallant efforts that led to his demise.

“As members of the Armed Forces and the Nigerian nation we must see his death as a call to duty to serve our nation and humanity. We must not let the sacrifice he has paid with his life to be in vain.

“As we continue to confront the present security challenges in some parts of the country, we should emulate the selflessness, courage and commitment exhibited by Flight Lieutenant Nwakile and his colleagues.”

The funeral rites was attended by the National Security Adviser (NSA) who was represented by Major General Sarkin Yaki Bello, the Chief of Defence Staff; Air Chief Marshal Alex Badeh; the Chief of Air Staff, representatives of other service chiefs and the Inspector General of Police.