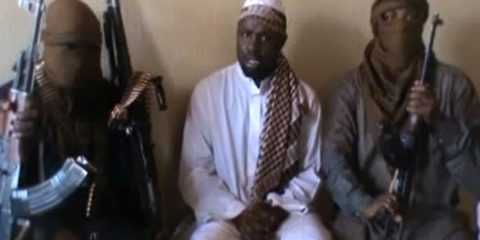 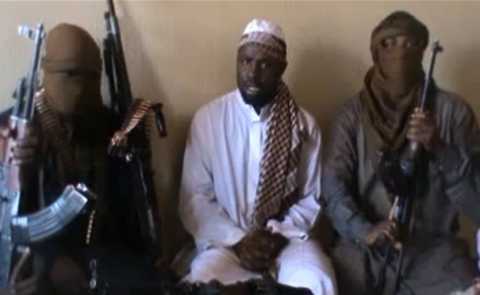 In his just released video, Mr. Shekau said Boko Haram insurgents were grateful to “Allah who gave us victory to attack Abuja and also the Yobe [State] town called Damaturu.” In his characteristic rambling manner, Mr. Shekau added, “We still thank God for the successful bombing of Damboa and other parts of Nigeria. We are grateful to Allah for the big victory he granted our members in Gwoza and made the town part of our Islamic Caliphate.”

Even though Boko Haram has always stated its rejection of Western education and values in Nigeria, the current video is the first time the group’s leader has explicitly declared a Caliphate, a term implying that the areas under Boko Haram’s control would be governed according to strict Islamic codes.

Mr. Shekau lashed out at Western nations for supporting Nigeria to fight his insurgent fighters.

“We are in an Islamic Caliphate. We have nothing to do with Nigeria. We don’t believe in this name,” he said, vowing that his group would continue attacks to achieve greater territorial control.